Why students plan to study abroad?

SONIA was extremely keen to be a doctor. But even with 90% in Class 12 (CBSE), she could not get a merit seat in any Indian medical college. Instead of acquiring a paid management quota seat, she chose to fly to the UK for a medical programme. Aspiring engineer Anil is studying in Hong Kong. His scores in JEE and a dozen other engineering exams did not secure him admission to any of the top ranking colleges in India. Today, he has begun his undergraduate engineering programme on a scholarship, that too in a university that is ranked amongst the top 150 in the world.

The gold rush
According to a recent study by a faculty of IIM Bangalore, there has been a 256% growth in Indian students going abroad in the last decade or so! Indian students are also being adventurous about where they are willing to go and study. Let’s take a closer look at why students wish to study abroad and how you can go about it.

Rising costs and competition
Till the late 1990s, international education was either the domain of scholarship-seekers, or the rich. But with the rising cost of education in India and the reservation policy, a large number of middle class students are open to studying abroad as self-funded students. Common sense dictates that the higher the ranking of an institution, the more competitive it would be. But the current situation defies this logic. Thus even though India has the third largest education system in the world, no Indian university in the current year was ranked amongst the top 200 universities of the world.

The merit or unreserved seats in Indian universities are more competitive than even a Top 20 university in the world! This paradoxical situation has emerged owing to the slightly twisted demand and supply economics that operates in the Indian education industry. Considering that the cost of seats under the management quota for professional colleges is unregulated and requires large undisclosed sums of cash, sometimes it becomes cheaper to study in top ranking universities abroad. 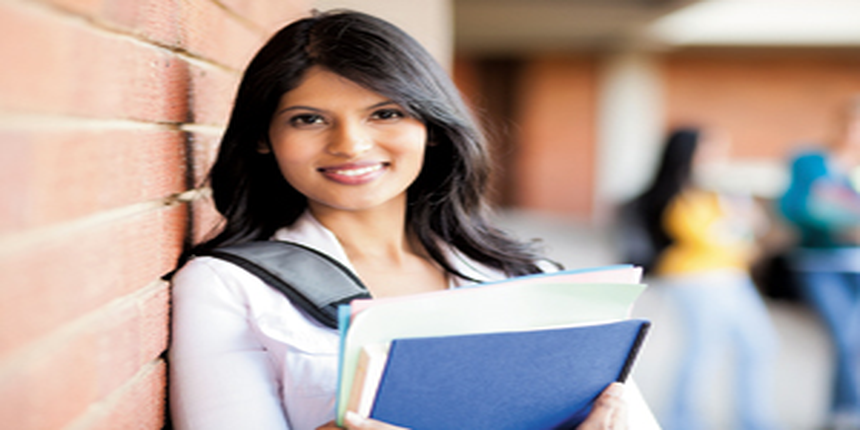 Cross-cultural mindset
It’s no longer a case of just people in developing countries looking westward for studies; even in countries like the USA, study abroad is an exciting concept. Americans want to experience the Asian and European world to gain insight into how the economy works here, and understand the psychology of people in those parts of the world, to use those insights in their jobs. In an international context, you will not just have Indian students sitting next to you but have the opportunity to make friends with students from China, Spain, Ukraine and Nigeria, to name a few. In a short span of time, you learn to be politically correct, culturally sensitive and develop an ability to understand people from different backgrounds.

In the workplace
Many companies are expanding their horizons through international collaborations, mergers, takeovers and international operations, and they tend to seek employees comfortable with working in their own country as well as abroad. These people are being preferred in the global job market and a superb way of gaining this experience is to get educated abroad.

The double degree
A major draw for Indian students has always been the flexibility that universities abroad can offer. Unlike Indian institutions where students largely focus on a well-structured and strict programme, institutions abroad have traditionally given students the benefit of choosing a combination of subjects. You will need to pick up terms like ‘dual major’, ‘minor’ and ‘free electives’ when selecting a course and a university abroad.

Many of you have a wide array of interests and in foreign universities it is possible to do a dual degree or a double major, that is, specialise in more than one subject. Take the case of Anantika Mehra, currently studying in Hong Kong on a full scholarship at a university ranked in the world’s Top 100. “I have a passion for Physics and Engineering but am equally interested in Social Sciences. What really attracted me about City University is the fact that I could pursue my interests in sciences but can also study social science subjects as a minor. This way I can balance my interests,” she explains.

Diversity of choices
Divija Mohan, alumnus of Kodaikanal International School and currently studying at University of Massachusetts, USA, echoes her thoughts. “I really enjoy the diverse courses I am studying here. A liberal arts course has given me additional time to make up my mind about the course I want to major in,” she adds.

Flexibility can breed confusion!
Liberal arts colleges in the US provide a lot of flexibility; they allow students to take a vast range of subjects and graduate later with an ‘undeclared major’, which doesn’t lead to any specific career route. For instance, Rajesh went to a college in California, hoping to do Computer Science but joined the university in the Bachelor’s degree as an undeclared major. He got carried away and took several courses in golf and played the game for credit. Four years later after the completion of the Bachelor’s degree, he was nowhere near being a computer scientist and did not know what else he wanted to do. The only clarity he had was that he did not wish to be a professional golfer! So if you don’t keep an eye on your long-term goal, it can backfire.

Counterbalancing act
The scenario is a little different in Scotland where the universities have a combination of core and elective courses. Stuart Easter, International Officer of University of Edinburgh, says that students doing an undergraduate degree at the university will take a broad range of subjects in their first two years before going on to specialise in their final two years. “This provides students with flexibility to fine-tune their decision making and makes their breadth of knowledge  attractive to employers,” he explains.

Range of countries
Today, many countries vie for the Indian student’s attention; one can choose between English-speaking countries like the USA, the UK and Australia or countries like Germany, France, Spain and China where courses are now taught in English to cater to international students. Foreign universities are  also collaborating with Indian institutes to offer degrees and diplomas either completely in India or partially on an Indian campus and in their own country. These twinning options are being tried mainly in an attempt to make international education affordable to Indian students.

Make a well-informed decision
How do all these countries compare? Should you go to an institution with a twinning programme? These questions are not that simple to answer. But if your choice is well-made, one can say with confidence that a stint of studying abroad can help make you culturally sensitive, independent and give access to a wide range of exciting study opportunities. So, pick up that map now and choose a destination!