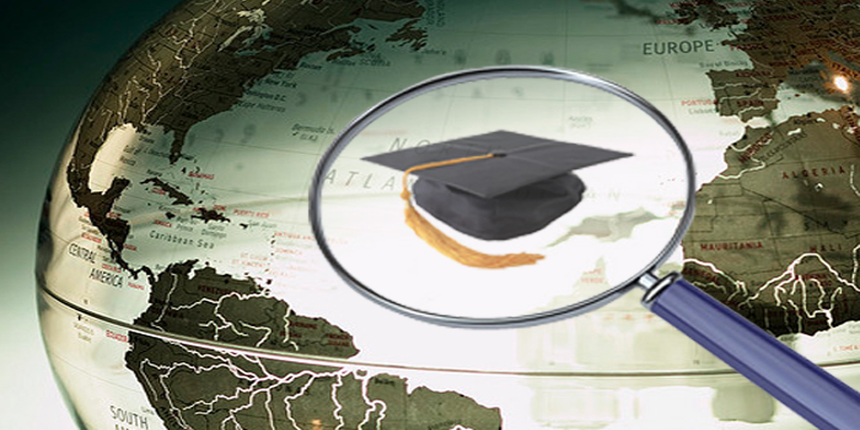 If one makes an analysis of the Top World Universities Ranking 2013, one thing which is consistent over the years is the dominance of the American universities.  The ranking is done by a number of top organizations on the basis of the academic and research performance of the universities which take into consideration factors like quality of faculty and education, alumni quality, student output etc. It can be seen that the USA overshadows other study destinations till rank 50 of the Top World Universities 2013.

According to the survey, the most popular study abroad destinations are the UK, Australia, the USA, Canada and Germany, with Singapore as an emerging destination. Below is a comparative analysis of the average percentage of international students in these countries based on the analysis of their top 5 universities.

# The data published is taken from various sources. There is no guarantee on the authenticity of the data.