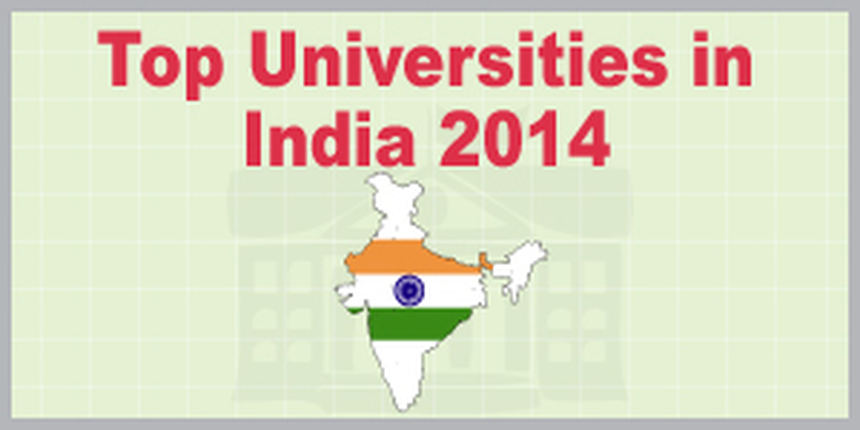 Top World Universities 2014- India: India is a country which is well-known for its quality education with around 343 universities and more than 17,000 higher education institutes. The premier institutes such as the Indian Institute of Technology (IITs) impart world class education in engineering and technology. Being the second largest population in the world, the higher education in India is undergoing tremendous and rapid changes with the introduction of new institutes and courses that attract students from various parts of the world. India is the third largest higher education system in the world next only to China and the US. There are top universities in India that provide education in various professional arena such as engineering, medicine, business, nursing, pharmacology, social sciences, fine arts, space technology and more.

The World rankings 2014 has placed a few Indian institutes among the top 500 universities in the world. The major among them include IIT Bombay, IIT Delhi, IIT Kanpur and IIT Madras. Apart from the IITs, the universities that impart education in science, humanities and social sciences such as University of Delhi and Panjab University also found their places in top ranking. The students can now choose their best study destination in India by referring to the top Indian universities 2014 list.

Top 500 Universities in the World Download E-Book
An analysis of average salary offered by top B-Schools
Why international students come to India?
Know all about foreign campuses in India