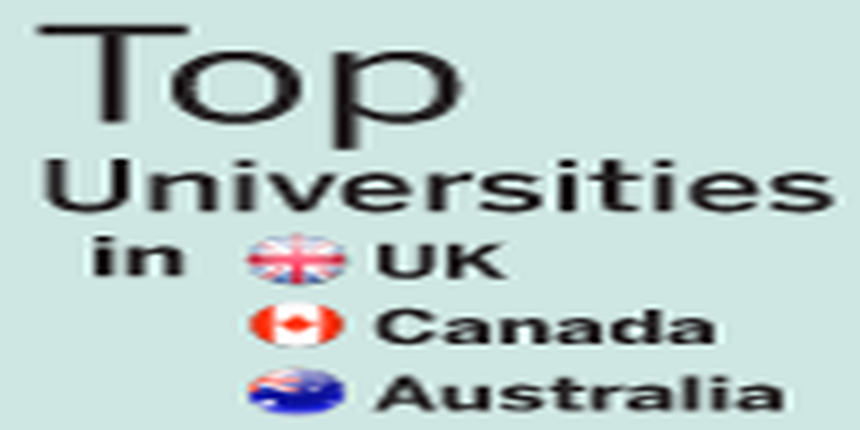 Every year, a large number of students flock to Canada, Australia and the UK for their higher studies. The ranking conducted by ARWU, QS World University Rankings and THE gives a clear picture to students to choose the best university for their dream course. The rankings are done on various parameters such as the international student ratio of the institute, faculty- student ratio, academic reputation of the institution etc.