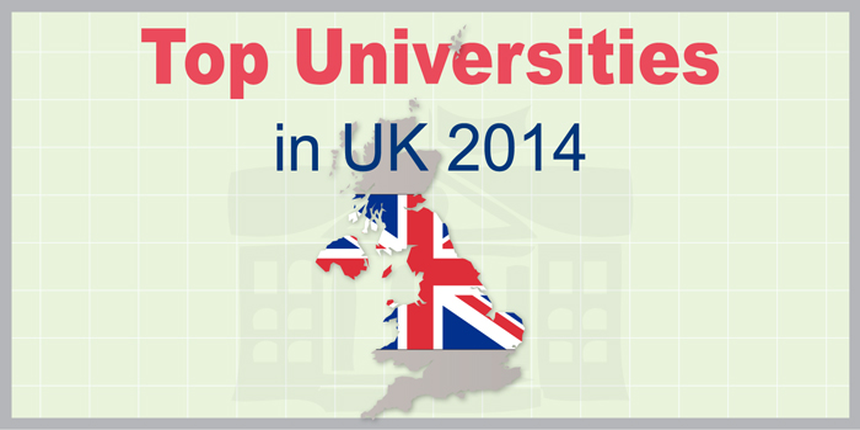 The best universities in UK 2014 list is compiled by taking the ranking conducted by three agencies: