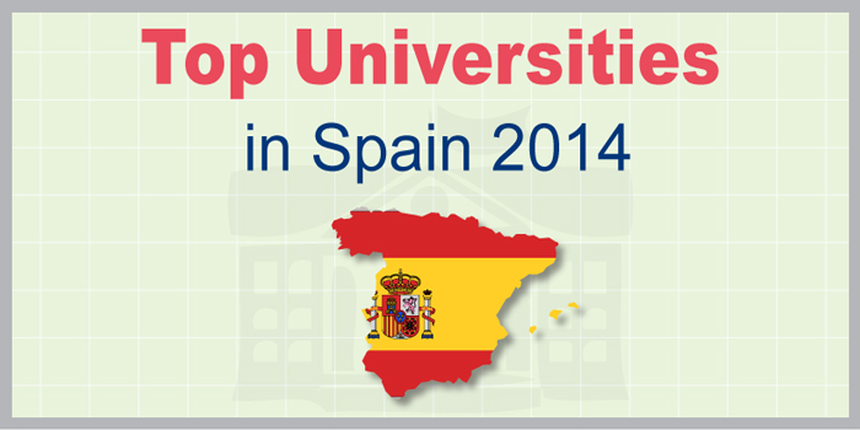 Top universities in Spain-One of the popular study abroad destinations of the world, Spain has around 79 universities of which 50 are public and 29 private. In fact, according to the Spanish Ministry of Education, Culture and Sport report, around 2,413 university degrees, 2,758 official Masters and 1,680 Doctorates were verified in 2012 itself.

However, before you consider studying in Spain, it is imperative that you know all about the Top universities in Spain.

The table below gives you an opportunity to check the rankings of the Top universities in Spain 2014 arrived upon by THE, QS and ARWU.

Eye on the Globe
Top universities for Management 2014