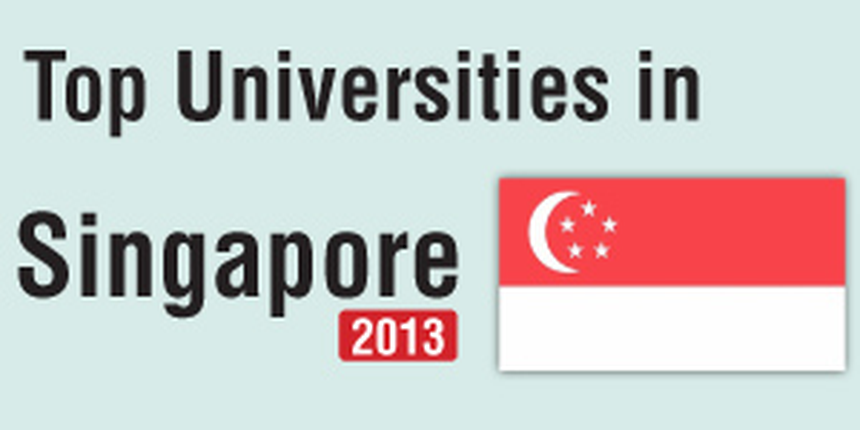 Top Universities in Singapore:Singapore is always a favourite study destination for students from across the world and especially from India. There are various reasons to it. The major reason being Singapore offering the world class education at a very low cost and its close proximity to India. With the admission season starting soon, we are bringing you the top universities in Singapore 2013. The list of top universities is prepared as a part of the ARWU World Ranking 2013, THE World University Ranking and QS World University Rankings 2013.

The table below gives you the list of top Singapore Universities 2013.

* Institutions within the same rank range are listed alphabetically.