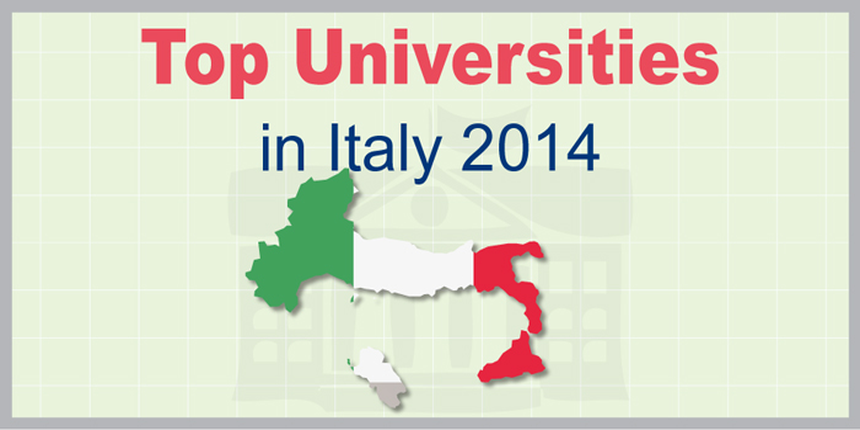 Top universities in Italy: Italy’s history and legacy attract a number of tourists every year to the country. Italy also attracts a number of international students because of its reputed universities. There are around 90 universities in Italy and most of them are publicly funded. Apart from that, there are various postgraduate centres and polytechnics that impart education. With Italy becoming a major study abroad destination, we are providing the best universities in Italy 2014 based on the ranking conducted by the three agencies such as:

Italian Student Visa - Students willing to study in Italy can check here the admission process an...

NABA, IED and Instituto Marangoni offer Bachelors program in Interior Design. Its a 3 Year course and it is offered in English. By participating in their competition you are can avail up to 60 percent scholarship. For more info visit: shorturl.at/ackrG

I want to know whether NEET is required to study medicine in Italy because all the universities have explicitly stated that passing the IMAT is the only requirement. Im applying from India and planning to write the IMAT next year. Do I need NEET as well?

Dear Kevin, NEET is the mandatory exam you need to qualify for studying Medicine in India and foreign countries. IMAT is conducted by the Italian Ministry of Education to study specifically in their country. But NEET is the first entrance examination that you need to qualify even to send your application to the Embassy for a student visa. So if you want to study in Italy, NEET and IMAT are mandatory. NEET is the primary requisite for you to be able to apply for Medical Colleges abroad and IMAT for you to be able to apply for their Universities.

View All Questions
Have a question related to Italy ?
Never miss exam and college updates Login