Top Universities in the World 2023 - QS, THE, ARWU Ranking

Top Universities in the World 2023 – Students from the world over aspire to study at the top universities. International universities have also made provisions to cater students from around the world. More than 5 million students each year vie to join them. 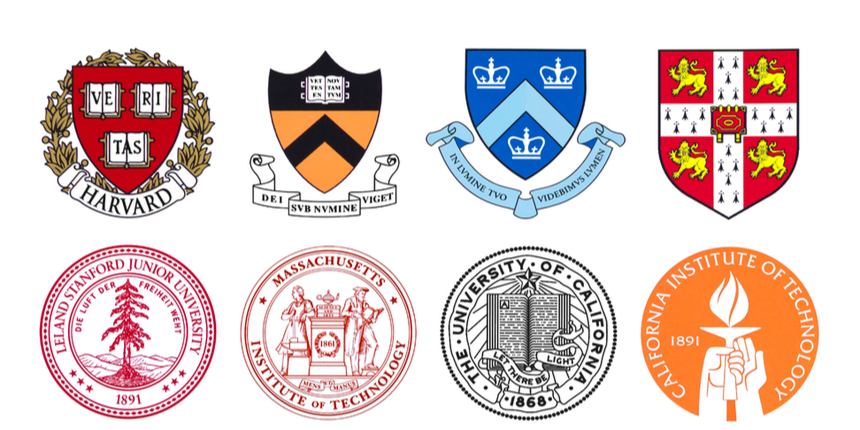 The top universities in the world 2023 are ranked based on various parameters by three major ranking agencies; Times Higher Education (THE), Quacquarelli Symonds(QS) and the Academic Ranking of World Universities (ARWU). The various parameters on which these ranking engines rank the universities are: academic or research performance, including alumni and staff winning Nobel Prizes and Fields Medals, highly cited researchers, papers published in Nature and Science, papers indexed in major citation indices, and the per capita academic performance of an institution.

Top Universities in the World 2023 by QS

Top Universities in the World 2023 by Times Higher Education (THE)

Top universities in the world 2023 as ranked by the Shanghai Ranking takes a similar metric as the above two but the percentage of weight allotted to each is different.

Question: Why are university rankings important?

University rankings help students to differentiate between colleges and find the best college suited to their needs.

Question: How can students use university rankings to their advantage?

Question: How does the ranking of international universities help a student to study abroad?

The ranking of universities in the world by different reputed agencies such as QS, THE or ARWU will help a student shortlist the best universities to make the application process easier.

Top courses to study in Singapore

Top Scholarships for Indian Students to Study in UK