Top Universities in Switzerland 2019 –  Switzerland, a top tourist destination is also emerging as a top study destination for students from the world over. Top universities in Switzerland has been sought after by international aspirants to pursue higher education. International students from all over the world yearn to pursue a wide variety of courses and study in Switzerland. The 10 higher education institutions in Switzerland offer a variety of courses which rank among the top 20 in subject ranking in the world. ETH Zurich which ranks seventh in the top universities in the world 2019 is the topmost institution offering courses in Earth and Marine Sciences. The university is also among the the top 10 in Architecture, Engineering and technology, Environmental studies, Natural Sciences, Mathematics as well as Physics and Astronomy. The swiss universities have an advantage over other European universities in the language area. The country has four official languages - German, French, Italian and Romansh which makes it the centre of European life. Switzerland is increasingly introducing English language programmes to its curriculum and therefore emerging as a hot study abroad destination. 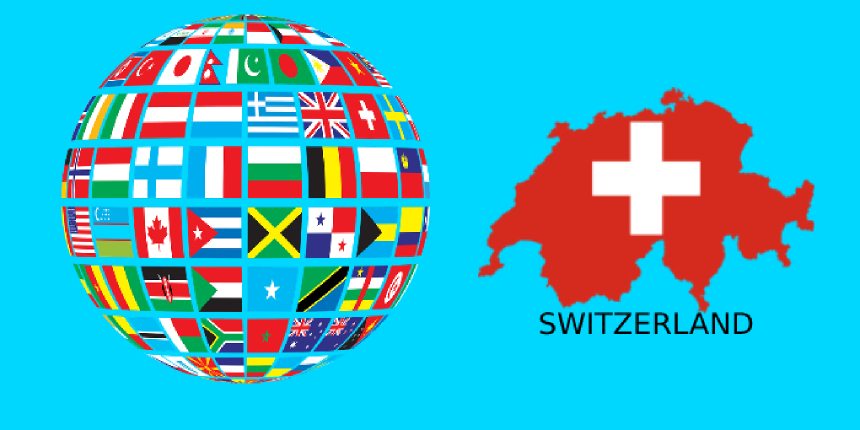 The ranking of ETH Zurich - Swiss Federal Institute of Technology has improved in the QS ranking and remained the same in ARWU ranking as compared to previous year. The institution has however not retained its previous position in the THE ranking.

A list of top universities in Switzerland according to the three major ranking engines is compiled below.

Cost of Living in Malaysia

Top Business Schools To Pursue MBA From In The United States

Top Universities In The USA For MS 2023