Top Universities in Spain 2018 - Apart from being a consistent name among the world’s most popular attracting an impressive number of international tourist spots (according to the United Nations World Tourism Organization), Spain succeeds in students annually, thanks to its appealing combination of world–class universities and attractive lifestyle, supported by the fact that Spanish is one of the most spoken languages in the world. The current statistics show that there are about 95,000 foreign students in Spain, which has been consistently growing in the past couple of years. The universities in Spain boast a dynamic educational system within a culturally rich atmosphere. 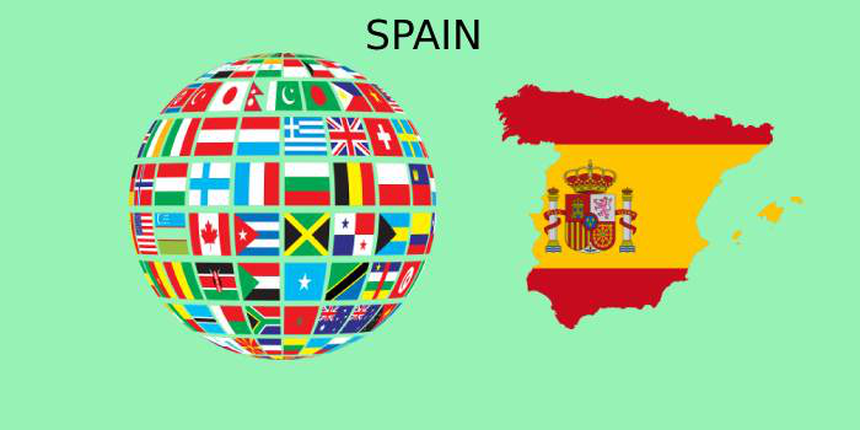 The major concentrations of top Spanish universities find places in the capital city Madrid and second city Barcelona, with the latter home to the country’s two top ranked universities –– Universitat de Barcelona and Universitat Autònoma de Barcelona. Also, the Spanish cities also rank among the top student cities of the world. Barcelona at 23rd rank, Madrid at 31st rank and Valencia at 70th rank feature among the top 100 student friendly cities of the world.

Here is a list of the top universities in Spain 2018 compiled by Careers360 on the basis of three major rankings conducted by Times Higher education (THE), Academic Ranking of World Universities (ARWU) and Quacquarelli Symonds (QS). This will help international students to locate the most suitable academic campuses in Spain.