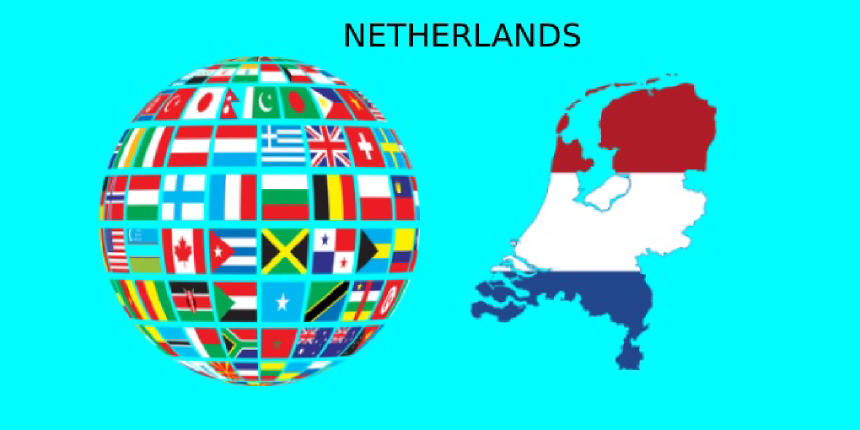 Delft University of Technology has maintained its previous years position as the top university to study in Netherlands and has also improved its ranking. The university which featured at 54th rank in the world in 2018 now ranks at 52nd. University of Amsterdam has improved in ranking in the QS tables and lost its rank in the THE ranking tables.

The ARWU rankings rank Utrecht University at 51 making it the top in Netherland, the university to was ranked at 47 in the top universities in the world 2018. It is followed by University of Groningen, Leiden University and Erasmus University Rotterdam at 66, 74 and 79 ranks respectively.

The table below gives you the opportunity to check the rankings of the top universities in Netherlands 2019 arrived upon by THE, QS and ARWU.

Most Affordable Countries to Study Abroad