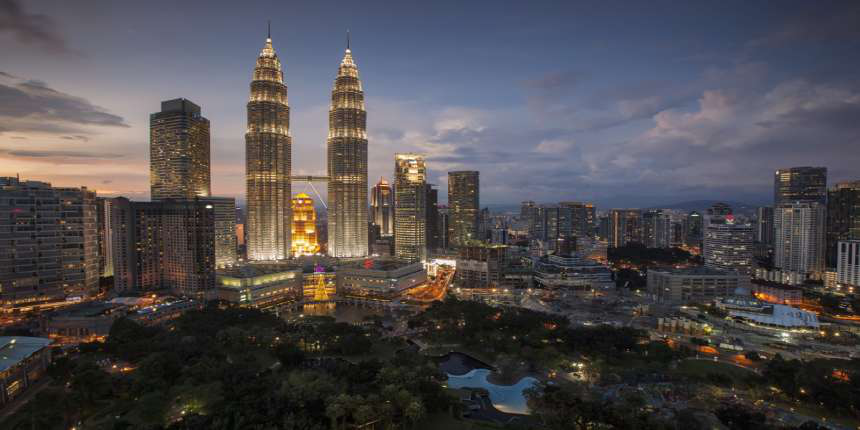 THE ranking 2019 ranks 11 top universities in Malaysia. All the Malaysian Universities rank above the 301-350 rank in THE tables.

ARWU ranking 2019, on the other hand, has ranked only two Malaysian universities Universiti Malaya (UM) and Universiti Sains Malaysia (USM). The universities are ranked at 301-400 and 401-500 respectively.