Top Universities in Japan 2019 - Japan is probably the most technically advanced country and owner of the top of the line technologies such as the bullet train. The country encourages its major industries such as automobiles, electronics, aerospace and green technologies. The Japanese education system is completely geared to support its industry. The top universities in Japan also attract a large number of international students to pursue higher study in Japan. The international aspirants are drawn to study in Japan due to its high standard of education as well as affordable tuition fee when compared with the other developed countries.

The Japanese higher education system is not only dedicated to provide world class education to its own aspirants, it has also put dedicated efforts towards attracting international intellects to its technology-driven educational endeavours. Top universities in Japan are making efforts to make campus life easier for international students which includes introducing courses in English or partly English. 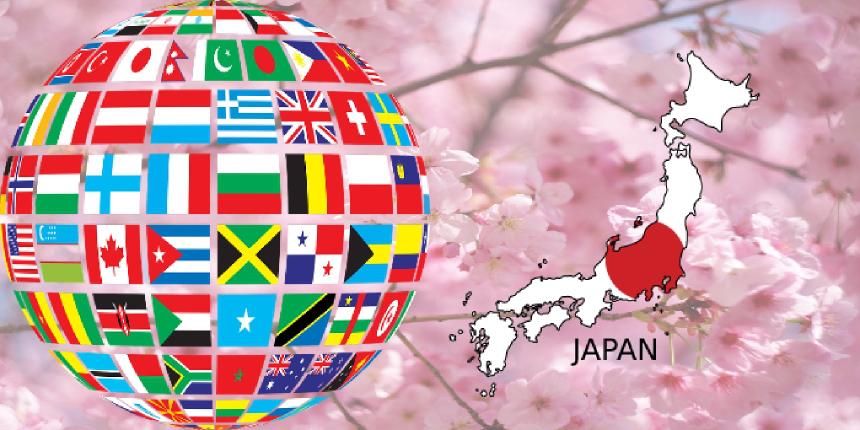 Top universities in Japan 2014- Check the rankings of the Top ...

Study in Japan - Find answers to all your queries on studying ...

Both modern and steeped in tradition, in Japan, the latest tec...

Read the article to know the admission cycle in Japanese unive...

Showing 4 out of 4 Questions
12 Views

How often for Indians does COE get rejected for Japan and is GPF considered as Proof of funds for COE application ?

please go through the VISA guideline and check for the eligibility. The main part is interview and document provided is correct. For document list, please visit the webpage of the organization. You will get all the details or visit nearby embassy for that.

Rejection reason can be anything and can only be known when a person goes through it. Interview is tough and yet tricky. Ask any experienced person who have visited the organization for VISA.

Answer later
Report
View All Questions
Have a question related to Japan ? Ask