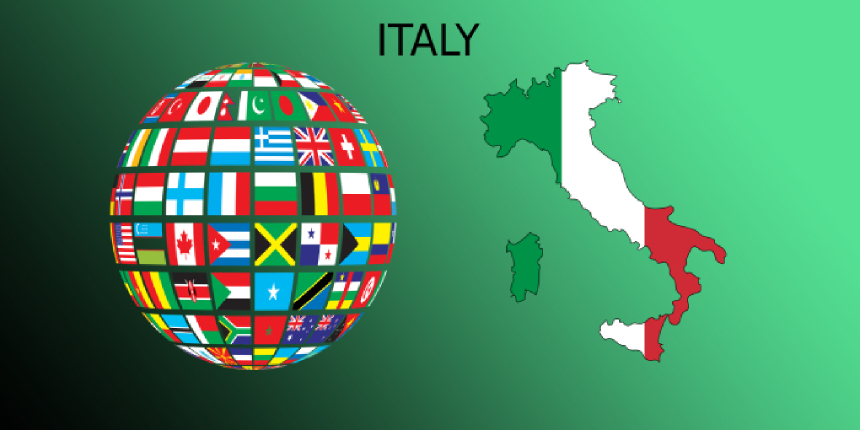 Scuola Superiore Sant'Anna Pisa di Studi Universitari e di Perfezionamento is the top university in Italy at 153 rank. It was ranked at 155 by the THE ranking engine 2018.

The Italian universities which are placed in the top positions in the league tables of ARWU World University Rankings 2019 are University of Milan, Polytechnic Institute of Milan and Sapienza University of Rome. All the three top universities of Italy according to the ARWU ranking rank above 150-300 rank.

The table below provides a detailed information of the top universities of Italy in 2019 according to all the three major ranking engines. The table below is compiled based on the league tables of world university rankings 2019 published by the following agencies:

Italian Student Visa - Students willing to study in Italy can ...

Showing 6 out of 6 Questions
1 View

How to get admission as well as scholarship to acquire PHD in art history from either Germany or italy?

I would suggest that you first decide the university where you want to pursue your PHD in art history, study about its fees structure, prospects etc.

Then you contact the college by mail as colleges abroad are very responsive. Ech college has a separate application criteria for PDH students therefore you'll have to apply individually.

As for scholarship, they have scholars programs were you submit your application along with a few other details like family background etc which are required. Then they will shortlist people for scholarship after considering their applications and most probably will take an interview too.

But if your application is so good, sometimes the university offers good scholarships without filling any form also as they want to come and study in their university.

Tell me which university is best for MSc computers in EUROPE countries or ITALY?

I have mentioned some of the institute name which is best for pursue master in computer science in europe,

The University of Edinburgh

Hello i wanted to know the is there any universities offering Bachelors In Interior Design in English language in Milan, Italy and any scholarships offered and suggest goverment university for the bachelors in interior design in italy Thank You

These are the following universities Milan, Italy that offer the course

There are lots of Universities in Italy for designing so you have to be more specific about the university.

Here I'm telling you about Florence institute of design international, university in Florence,

For financial aid you have to submit your 10 projects( no group projects), and your portfolio.

You have to clear your English tests also and have to submit everything before the starting of academic session.(usually before 90 days).

For admission you have to check for the release of admission forms regularly, after you get selected you can apply for visa and also for financial aid( scholarship).

You will get atleast 25% financial aid.

For most of the Universities same rules apply so you can try for different universities.

Answer later
Report
View All Questions
Have a question related to Italy ? Ask