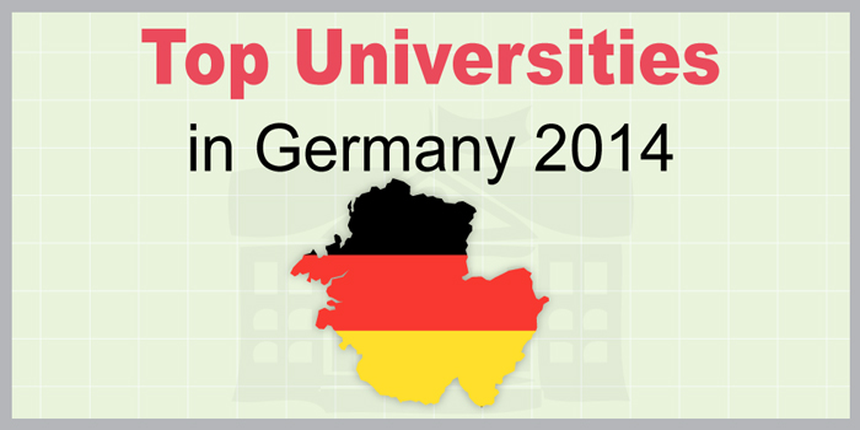 Top universities in Germany 2014: If you want to ensure a high quality education but at a low cost, then Germany is the best option for you. Germany does not only provide one of the most cost effective education in the world, it also tops the list of the most internationalized countries in the higher education arena.

But before you consider studying in Germany, it is better that you know all about the Top universities in Germany.

The table below provides you the opportunity to check the rankings of the Top universities in Germany 2014 arrived upon by THE, QS and ARWU.