There were times when Indian students preferred going only to the US and UK for higher studies. But the recent trends show that they have begun flocking to universities in France, Germany, Ireland, Finland etc. 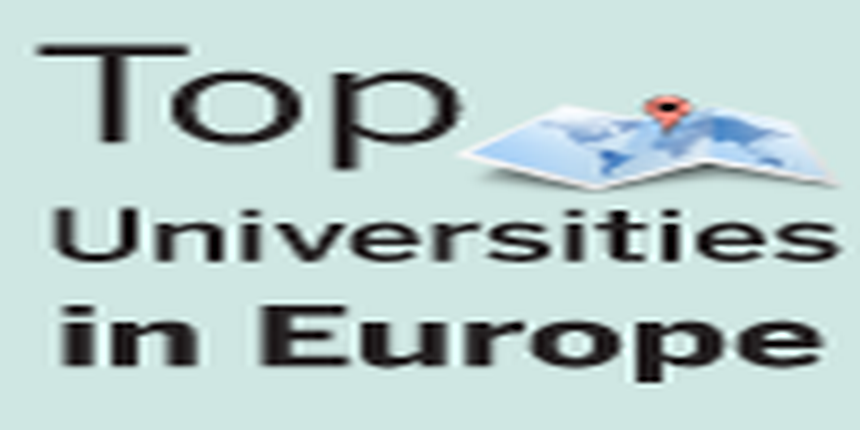