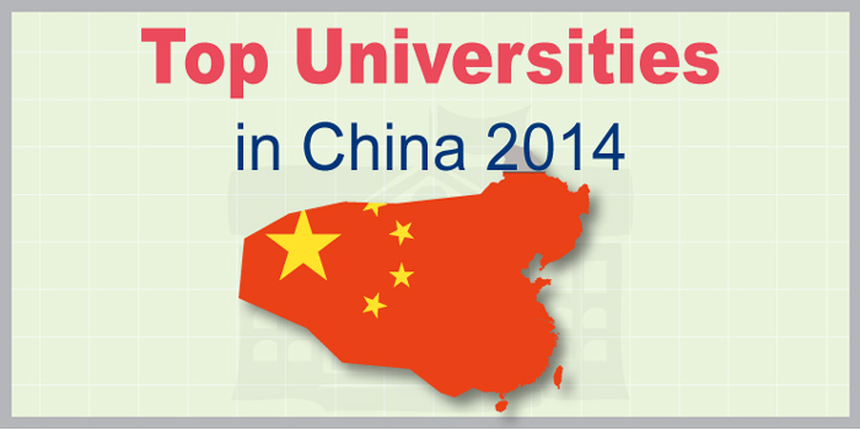 Top Universities in China: The most populous country in the world is becoming one of the most sought after study abroad destinations as well in recent years. In the past, China was the top country that sent students abroad for higher studies. However, it has changed in recent years as it became a major study abroad destination attracting thousands of students every year for higher studies. Chinese universities offer higher education at an affordable cost and most of them have English taught programmes, which are the major attractions for overseas students. With an aim to provide a better idea about the best universities in China, we are providing a list of the top Chinese Universities 2014. These are the universities featured in the top 500 universities list in the world by the rankings conducted by the QS World University Ranking, Academic Ranking of World Universities and Times Higher Education World Rankings.

Study Medicine in China – Find here detail of the medical admission process in China for internat...

Showing 9 out of 9 Questions
57 Views

I am studying MBBS in China in Guangxi University Of Chinese medicine .This is my 3rd year .I am from India .I want to give USMLE and rest of the exams like MCI .How to apply what should I do now ..I need some suggestions

Well I would like to tell you that after MBBS you can give USMLE exam in order to qualify for residency program in USA and for India you will have to give fmge qualifying exam and then you can practice medicine here. Either way the path is going to be difficult cause both the exams are difficult and USMLE happens in three levels.

Hello,
If your college is recognised and your medical degree is recognised in India you can give the FMGE exam after you have finished your internship in China and have obtained your degree certificate.
After passing FMGE you have to do a compulsory one year internship in India after which you can practice or choose to give NEET PG.
Hope this helps.
All the best
Read More
Answer
Answer Later
Report
18 Views

I have completed my MBBS in China in Xiamen university in 2011. In 2013 I got married. In 2014 I cleared fmge and did internship in osmania hospital. After that I went to Qatar with my husband for 2 years. I got degree on Sept 2017. Next month Im flying to US withm eligible for applying usmle

Well I would like to tell you that after MBBS program ends a doctor can apply for USMLE exam . In USA once you are done with your studies, you are required to give USMLE exam which is organised in three levels and once you qualify all the three levels then you are allowed to get into residency program but finding one is really difficult. USMLE can not guarantee you residency rather it will only help you in allowing you to go search for residency in US hospitals. Same goes for international students as well but the level of difficulty is a lot and getting residency is the most difficult thing to do.

how much fees is needed to study medicine in china

I think you are asking about MBBS in China. Cost of MBBS in China release from college to college. It can cost you around 2 to 3 lacs rupees per year and overall up to 10 to 15 lacs for the whole course. This is only the fee of the college and does not include any kind of accommodation. Your accommodation charges will be as per your likes and dislikes.
Read More
Answer
Answer Later
Report
16 Views

i have given neetpg2020. my marks are 424. rank is 62891. i want to take addmission in dermatology. can you please help me to find good college for dermatology course. and will i get addmission in goverment college or in private medicle college. i have done my mbbs from soochow university china.

Well I would like to tell you that the marks you have scored is very less to get admission in government medical colleges across India. If you want then you can aim for private medical.colleges from your state of domicile and also from other states.

View All Questions
Have a question related to China ?
Never miss exam and college updates Login