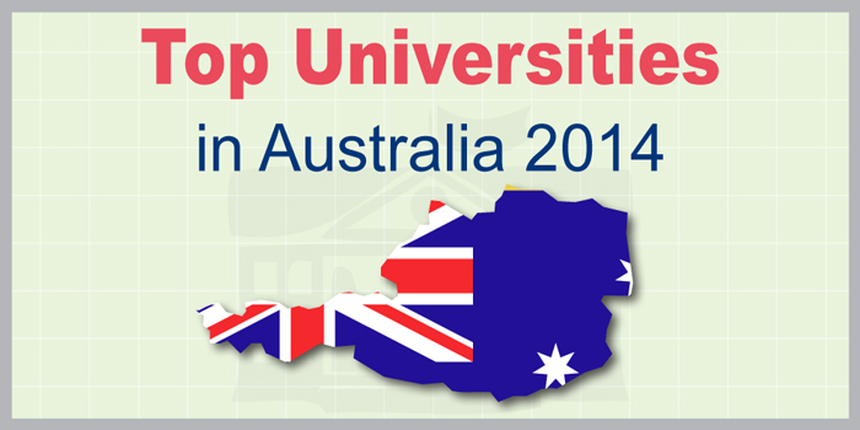 How can i do medical practice in Australia; If i had completed my post graduation in india....?

Hello. You can do practice in australia after completing medical practice in india. Go with the reqypuired documents and you will be needed to do a training of 24 months over there. Instantly one cannot put the practice. After this training period of 24 months, you will be certified that you can do the practice in australia. But the degree and specialization will be from india. They won't give any specialization degree there.