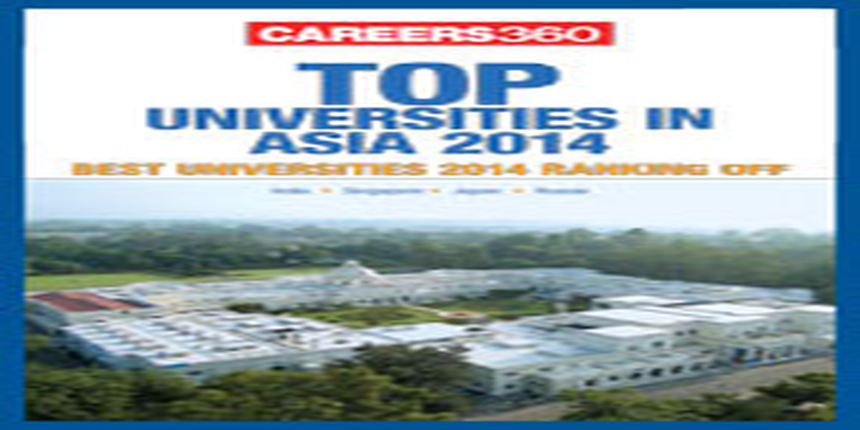 Top Universities in Asia 2014: More and more international students are attracted to various Asian destinations such as India, Singapore, Japan and Russia for higher education. There are many reasons for international students coming to Asian countries for higher studies. The most important among them is to understand the diverse culture. Apart from that, these countries have universities and institutes that provide world class education at very low cost.

The best universities in Asia 2014 list has the top institutions in the countries such as:

The students can now download free e-book of top Asian Universities 2014 to know the best universities in the selected Asian countries to find the best higher educational institution for them.