Asia has become one of the most desired higher education destinations for foreign students. Every year, a large number of students from across the world come to Asian countries such as China, India, Japan, Israel and Singapore to pursue higher studies. We are bringing you the list of top universities in Asia 2012 that includes the universities from India, China, Japan, Republic of Korea, Israel and Singapore. 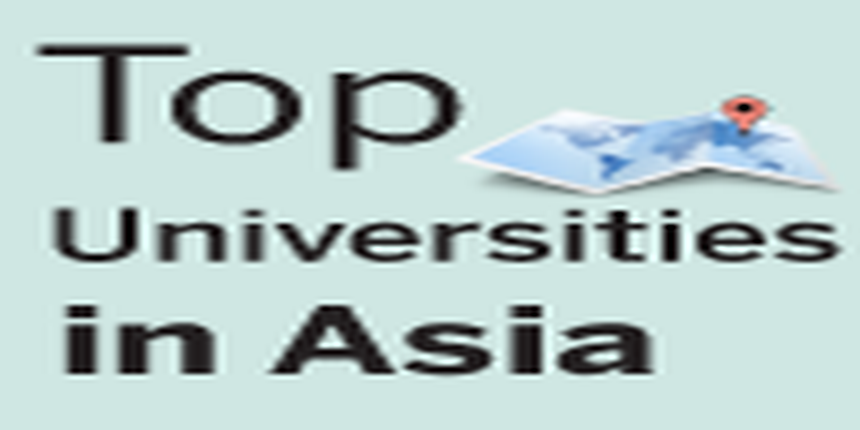 Indian Institutions in the Rankings