India is slowly emerging as a preferred study destination by students around the world. The top universities in India draw a considerable number of foreign students from the neighbouring countries like Nepal, Sri Lanka, Bhutan, Bangladesh, Afghanistan and China. Aspirants from central and east African countries also prefer to come to study in top universities in India. Students prefer to pursue higher education in India drawn by is rich cultural heritage as well as affordable tuition fee. Careers360 has attempted to tabulate the top Indian universities 2019 ranked by the three top ranking agencies. 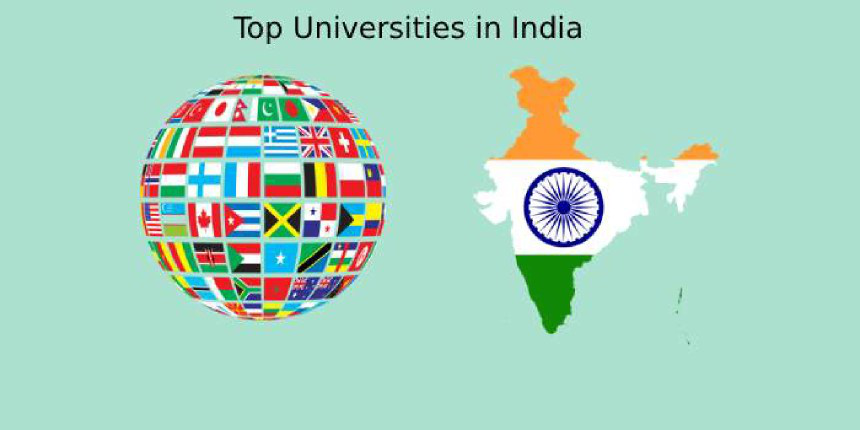 For the detailed status of top Indian universities 2019 in World University Rankings 2019, students aspiring to study abroad  can refer to the tabulated information of the universities below.

Top Universities in the World 2019

Top reasons to study in India

Top courses to study in India