Top courses to study in India 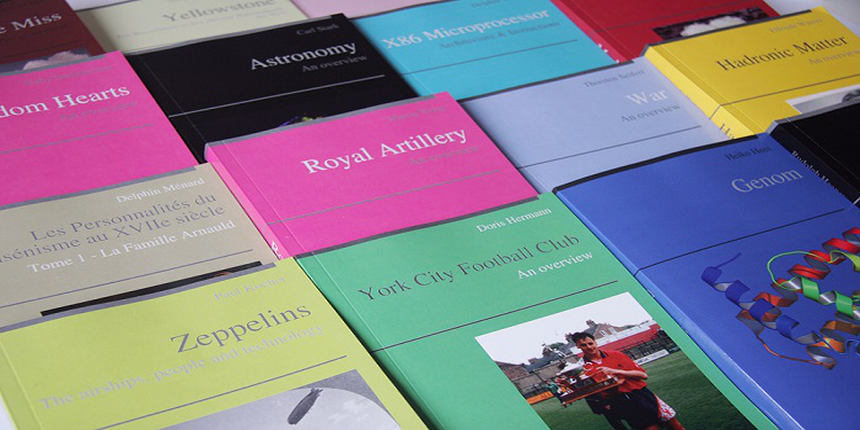 India boasts of several world class universities, besides IITs and IISc, which are listed in the QS World Ranking Universities. However, it is the wide range of courses offered in India that have grabbed the attention of foreign nationals. Over the years, India has made giant strides in the fields of  Engineering, Medicine, Management and Arts.

Top Courses to study in India

Here are the top courses to study in India:

Engineering: Engineering has emerged as one of the top courses to study in India, with every second student in India pursuing engineering. Within a span of eight years, the number of engineering colleges has doubled from about 1,500 in 2007 to more than 3,300 colleges in 2015.  No wonder then that the country has been producing more than 1.5 million engineering graduates every year.

Foreign nationals who wish to study in India can apply either through the DASA (Direct Admission of Students) or directly to the institute.  However, the admission procedure varies from institute to institute. For instance, international students can apply directly to Indian Institutes of Technology (IITs). There  are several specialisations in the field of engineering like civil, mechanical and electronics, to name a few.

Several top universities in India, including IITs, University of Hyderabad and Banaras Hindu University, have created a niche for themselves in the field of engineering.

Commerce/Management: Management is the second most popular course for international students to pursue in India. More than 300,000 students graduate as MBAs every year. The figure has been increasing manifold each year.

Some of the most common management courses being offered in India are Bachelor of Business Administration (BBA), Master of Business Administration (MBA), BBA in Banking, Finance, to name a few. Commerce, too, has popular degrees, including Bachelor of Commerce (B.Com) with specializations spread across Banking and Finance, Accountancy and Computer Applications, among others.

Medicine: Medical education in India has enabled both domestic as well as international students acquire proficiency related to skill, knowledge and attitude to graduate as a medical student. The number of medical colleges in India is growing by leaps and bounds, with just 260 colleges in 2006 to more than 390 in 2014. Interestingly, the land of mystery and diversity produces more than 50,000 doctors a year, making India as the largest creator of doctors across the globe.

One of the major reasons which is attracting international students to India is the availability of quality education at a reasonable cost. Compared to international study hubs like the USA and Australia, the cost of education is negligible. The average tuition fee in India works out to be around $1,000 compred to about $ 25,000 in the US.

Another big plus about India is the presence of top medical colleges like AIIMS, known to offer world-class medical education at par with international standards.

Arts: The list of top courses to study in India will be incomplete without a creative course -- Arts (Humanities & Social Sciences). Currently, there are about 2,000 international students pursing Art courses in India and the number is likely to increase in the coming years. International students can choose from different levels (UG, PG and PhD) and subjects at Indian institutes.  For instance, IIT Delhi offers PhD in seven fields, including Psychology, Sociology, Economics, Philosophy, Policy, Literature and Linguistics. One can choose either the full time or part time programme.  The education system at top colleges in India is designed to impart critical and innovative thinking in students.

Nursing: Nursing is one of the key elements of medicine profession, which takes care of an individual’s well-being, both physically and psychologically. Interestingly, military nursing was the earliest type of nursing where sisters were sent to take care of injured soldiers during wars.  Today, India is the second largest nurse producing country after the USA as several top institutes have been imparting training on nursing.

Foreign nationals wishing to pursue nursing in India must first obtain a certificate in general nursing and must register with the State Nurses Registration Council. Also, a majority of medical institutes in India do not require entrance test to be eligible for nursing programme. One of the top universities for nursing is AIIMS known to offer quality education at reasonable price.

Stay tuned to www.studyabroad.careers360.com for more news and updates on India

Work after study in India