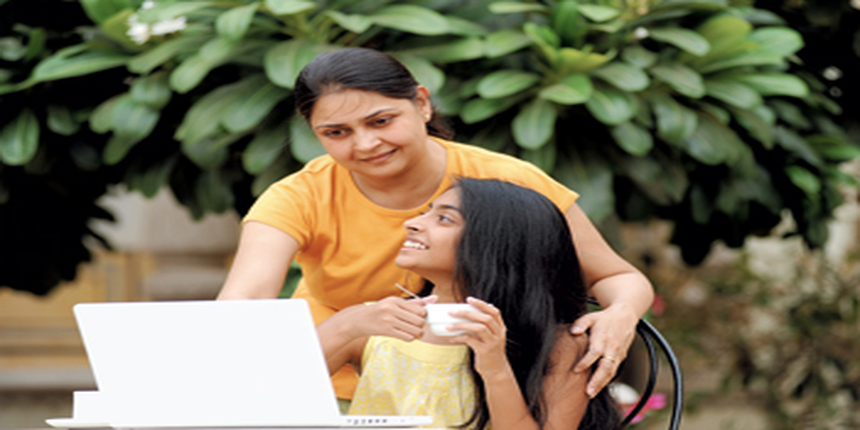 WHEN Ashish got admission for an MBA at Imperial College London, he jumped with joy. His parents were also thrilled but as time went by they began worrying about many things. They bombarded Ashish with queries, and soon he had a tough time clearing his parents apprehensions.

This is a common scenario for many ambitious students who want to travel abroad for higher studies. Getting an admission in a reputed foreign university is a moment of pride for both students and parents. But as the initial excitement wears off, parents start to worry, and are in some sense justified in being so. While the major concerns of the students revolve around selecting the best university for higher studies and getting into their dream institute, parents worry about other factors.

Finances
“When my daughter said that she got admission in a foreign university, my first question was about the finances. Then she told me that she would be able to manage the finances to a great extent as the university was providing a few good scholarships,” shares Sushma Dhar, a parent.

It’s true that studying in a foreign country will cost you a bomb as there is a difference in the value of currency. This difference changes according to the country one chooses. The student will have to consider various factors such as flight tickets, college fees, accommodation expenses and maintenance expenses.

Safety
After a series of attacks on Indian students in Australia in 2009 and a few random stories on the mishaps to Indian students abroad, many parents think twice before sending their children to a foreign country.

Apart from the basic research conducted by the students on the universities, most of the parents do in depth research on the safety and security of the country their children wish to go. While the parents feel very proud of the fact that their children want to get global exposure and explore various opportunities, they always make sure that the country they prefer is safe. There are many parents who prefer sending children to the countries where they have relatives or close acquaintances.

“I was really proud when my son said he wants to pursue his studies abroad. But when he came up with his universities of preference, I had apprehensions about the safety in certain countries. I chose a few countries for him after surfing the net and asking a few friends. I want my son to be safe and at the same time, I don’t want to stop him chasing his dreams just because of my worries about him,” shares MK Aggarwal, a parent .

Survival
Survival means much more than getting adjusted to the culture of a country. It means getting accustomed to the food, climate and the peers in the host country. When the parents send their children away from home, they always worry about their survival in a foreign land. The parents also get tensed about how successful their children would be in leading a self sufficient life in a foreign country. Even though most concerns are genuine, parents must let go off certain things and give enough chances to children to take their own decisions. After all, it’s their decision to study abroad and they have the right to take the final call.