As the higher education trend has been changing over the years, Japan has become an interesting destination for the students to do their overseas education. Many students from different parts of the world flock to study in Japan. With an aim to help the students to make the process easy, we are providing the Japan admission calendar. 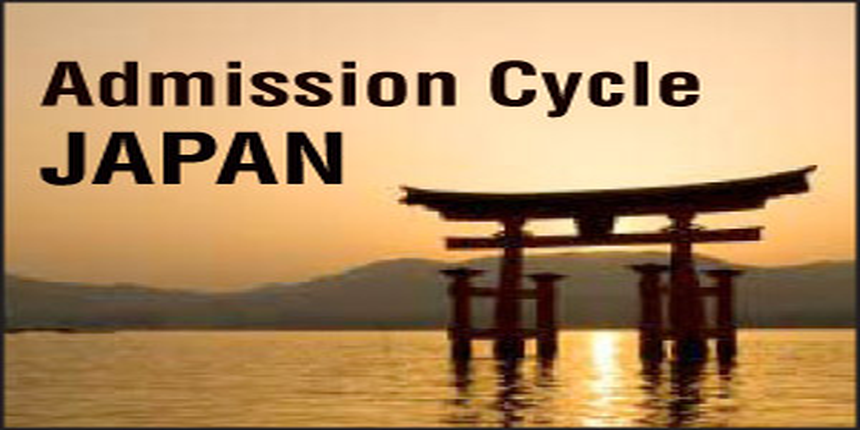 Study in Japan: Application start dates
The application for various universities and institutes in Japan generally starts seven to eight months before the course commencing date. Usually, there are four terms in which the sessions start in Japanese universities. The students must be clear for which term he/she wants to join.

Japan Visa cycle
Once the admission is confirmed, the student must apply for the visa four months prior to the starting of the semester in the university.

Session begins
As mentioned earlier, the session in Japanese universities starts in four terms in the months of January, April, July and October.

Top universities in Japan 2014- Check the rankings of the Top ...

Study in Japan - Find answers to all your queries on studying ...

Both modern and steeped in tradition, in Japan, the latest tec...

Showing 4 out of 4 Questions
13 Views

How often for Indians does COE get rejected for Japan and is GPF considered as Proof of funds for COE application ?

please go through the VISA guideline and check for the eligibility. The main part is interview and document provided is correct. For document list, please visit the webpage of the organization. You will get all the details or visit nearby embassy for that.

Rejection reason can be anything and can only be known when a person goes through it. Interview is tough and yet tricky. Ask any experienced person who have visited the organization for VISA.

Answer later
Report
View All Questions
Have a question related to Japan ? Ask