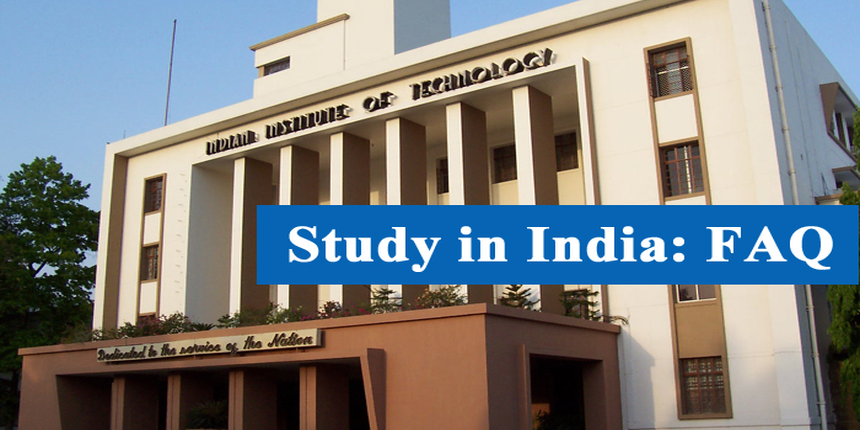 India isn’t just the biggest economy in the South Asian region, but is the leading academic hotspot in the region as well. A number of its universities, including a handful of IITs, today are listed in world university rankings, helping it attract students from across the globe, especially from its neighboring countries like Nepal, Afghanistan and Malaysia. Also, the success of Indian universities isn’t restricted to any single discipline, but encompasses the whole gamut of higher studies –information and technology, science, humanities, business management, and law –making it a force to be reckoned with in times to come.

Q: What are the top universities in India?

Apart from a number of IITs that have become a common fixture in world ranking lists, India today also boasts of institutes like Indian Institute of Science, Bangalore; and AIIMS, New Delhi, which have propelled the country to the center stage in higher education and encouraged international students to study in India.

Want to study in India? Click here to get an overview of the Indian education system and connect with Indian Universities

Q: What are the popular courses to study in India?

Commerce also proved to be very popular among international students, especially among students from Afghanistan, and came in second in the popularity list. The final spot in the podium, i.e. the third spot, was claimed by MBBS, which was pursued by more than 2,000 students, with Malaysia being the biggest source of overseas students.

Apart from the ones already mentioned, courses like pharmacy, nursing and business management also continued to grow in strength.

Q: How to get admission in an Indian university?

Engineering: The most common route for admission to both graduate and postgraduate engineering programs in India is through the DASA (Direct Admission of Students) scheme. The application process to study in India has to be done online. For undergraduate admission, SAT scores are mandatory, while postgraduate students must share their GRE scores.

Q: What are the major scholarships for international students in India?

A number of scholarships are available for internationals students studying in India, with the General Cultural Scholarship Scheme (GCSS) scheme offered under ICCR being the most prominent one. Under the scheme, every year a number of scholarships are awarded to students from Asian, African and Latin American countries to pursue undergraduate and postgraduate studies, as well as carry out research at Indian universities. Medical students, though, aren’t covered under the GCSS scheme.

Q: How much is the study cost in India?

If you go by international standards, tuition fee at Indian universities is almost negligible. Take for example a HSBC report, which puts the average annual tuition fee at Indian universities at $581, as against $24,081 in Australia, $24,914 in the United States, and $21,365 in the United Kingdom. So, unlike in these countries, where high tuition fee is a major obstacle for students seeking higher education, low-tuition fee is the single biggest reason why international students prefer studying in India.

Also, to go with its low tuition fee, cost of living in India, $5,062, is also among the lowest among the major study abroad destinations.

Q: How is the campus life in India?

For any international student, studying in India can be a daunting prospect, because it isn’t just a land of multiple languages, but of different cultures and traditions. Thankfully though, international students who get through the initial cultural shock are able to wade through everything that comes afterwards easily. Also, most of the universities in India are residential in nature, which means international students get to live in a close knit and secure environment, with ample opportunities to socialize and participate in extracurricular activities.

Q: How to get Indian student visa?

To apply for Indian student visa, foreign students need to have confirmed admission to a course at a recognized institute in India. The visa can be issued for the duration of study or for a maximum five years, whichever is earlier, and obtained from the local FRRO/FRO.

Stay tuned to www.studyabroad.careers360.com for more news and updates on India