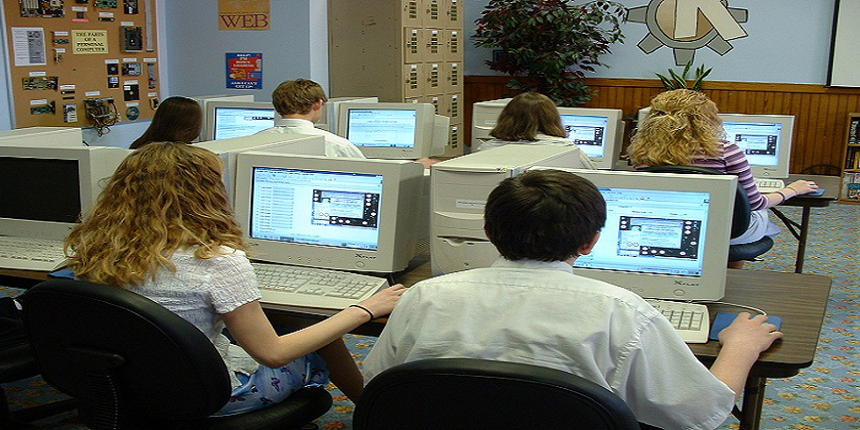 Standardised testing: The Indian testing system has gone through a lot of changes in the last few years, most important of all being a gradual transition to computer-based testing from the pen and paper mode. However, the testing system in India is still plagued with technical issues, and is frequently in the news for cases like cheating and impersonation.

In a chat with Careers360, Pearson VUE’s Julie Miles, VP of Global Measurement & Research, and Divyalok Sharma, Senior Director (Client Development), talk about various challenges being faced by the Indian testing system and how standardised testing can eliminate them.

Read below excerpts from the interview:

Q. What according to you are some of the challenges faced by test owners across the world? What about Indian test owners? Are the demands in the Indian testing system different from those followed elsewhere in the world? If so how?

Julie Miles: Our report has revealed that test owners are facing increasing challenges around content relevancy and candidate convenience. There is pressure both from employers and professional exam candidates for exams to be more role-relevant, which means making the content more relevant to the skills required in the work they will eventually undertake when they gain their credentials, as well as acknowledgement of changes in current best practice, legislation and processes. There is also more need than ever to make exams more accessible for candidates. That’s why Pearson VUE offers a network of local testing centres, meaning tests can be booked on demand rather than forcing candidates to attend a city-centre exam hall on one particular day.

We are seeing a similar trend in India, along with an increasing demand for tests that reflect global best practices in both exam content – to make them more valid, fair and reliable – and improving standardisation of the testing environment itself.

Q. What are some of the issues that you have observed in the Indian testing system?

Divyalok Sharma: We have an increasingly tech-savvy populace in India, and there is now an issue emerging where professional exam candidates expect to see technology in all aspects of their lives. Testing over the years has evolved and has gone through a transition phase moving from the 2,000-year-old method of paper-and-pencil testing towards computer-based testing in India.

Sitting for a computer-based test comes naturally and is often more attractive to the candidate – especially because of the convenience it offers in terms of on-demand testing and instant exam results. Test owner can also reduce the administrative burden associated with paper-and-pencil testing because exam papers do not have to be physically delivered to and from testing locations. But regardless of the mode of delivery, high stakes examinations should be developed according to industry's best practices.

Q. For issues like cheating and impersonation, does computer-based testing help in eliminating such issues? If so, how?

Divyalok Sharma: Our tests are delivered in one of 5,000 highly secure testing centres in 180 countries around the world. Candidates are photographed and are required to give a digital signature, along with physical ID as they come in, minimising the risk of impersonation. They must then place all electronic equipment in a locker before entering the exam room, which makes it far harder to cheat during the test. We can also use questions selected from a large bank of test questions which can be randomised for each digital exam, meaning that candidates will not benefit from knowing questions from the previous day for example, because the questions they face in their test will be different ones.

Q. Given the existence of multiple boards in India it becomes difficult to have a proper assessment of a student’s capabilities. Do you think standardised testing could create an equal platform for students to be assessed?

Julie Miles: Standardised testing is the way forward as it not only creates an equal platform for students to be assessed but also helps test owners to understand the competency and ability of the candidates’ reasoning and analytical skills.

We believe that is not just the government’s responsibility to ensure a standardised testing environment but equally the responsibility of the private sector to evangelise and educate about the testing industry scenario in India.  Content development and test development need to be considered as a science by test owners so that they are able to analyse the required skills sets and competency of candidates in order to produce reliable exams that measure their documented intended competencies so that valid inferences can be made about the exam results.

Stay tuned to www.studyabroad.careers360.com for more news and updates on studying in India