Spain Universities admission calendar 2013-14: Students across the world have started looking for countries, other than the traditional United States and United Kingdom, to pursue their higher studies. Of late, Spain has caught the fancy of international students who have been flocking the country for a foreign degree. Careers360 brings the study abroad calendar 2013-14 so that students can get a better idea about the best universities in Spain. 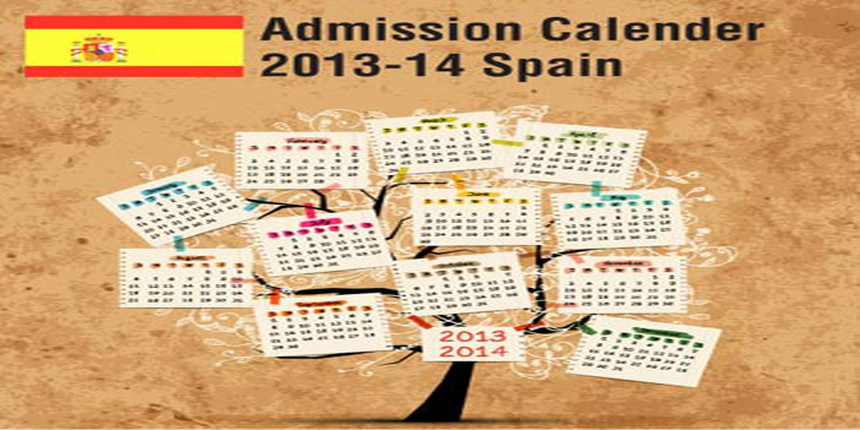 The Spain universities admission calendar has the admission details in the following courses:

The study abroad admission calendar for Spain 2013-14 is given below: