From Russian Ballet to Bharatanatyam

KATERINA'S first trip to India will always be etched in her heart, so much so that it prompted her to settle down into a dance career here. In 1997, the Russian Ballet dancer, who began dancing at the tender age of 10, was selected to tour India with a dance theatre group 'Leela'. She explored different states, was exposed to several dance forms and watched theatre shows. “I fell in love with Bharatanatyam - its rhythmic patterns, graceful body movements, facial expressions telling stories of legends, myths of Indian gods,” says Katerina. 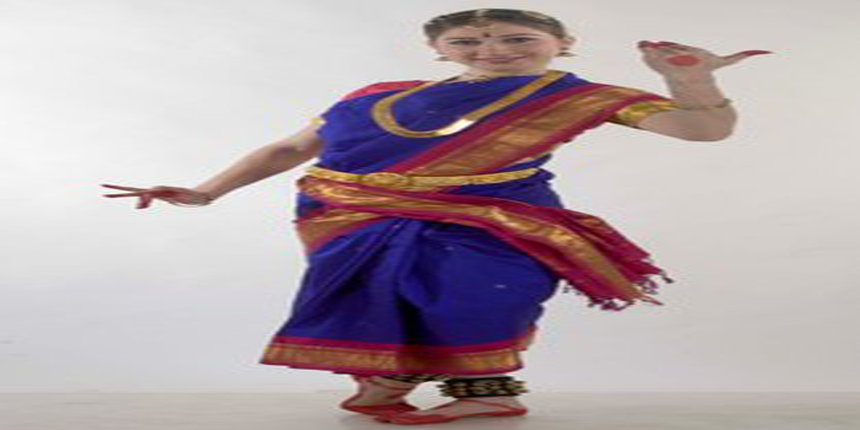 Aesthetic voyage
Her soul belonged to India! Even after the completion of post diploma in Bharatanatyam (under 5 year ICCR scholarship), she was restless to come back to India. Today, she self-finances her dance education to further expand her theoretical and practical knowledge under the tutelage of Guru Justin McCarthy at Sriram Bharthiya Kala Kendra, Delhi. “My passion to imbibe Indian dance culture pushed me back to India,” she says.

Learning a new language
One major constraint was her weak language skills. She shares, “I knew a little English and no Hindi at all.” About her initial days at ICCR office and college, she says, “I used to spend endless hours describing what I really need and what my paper work is on?” Gradually, she managed to learn Hindi – bought Hindi grammar books and started interacting with classmates only in Hindi. Catching up on Hindi films also helped her learn the language fast.

Learning to express
The communicative art gave her hands-on-experience to beautifully express themes, which were missing in Russian ballet dance (acrobatic style). Two things inspired her: the classroom size was small with individual attention on each student and how teacher critically looks at the expression and body movements.

Street crimes
What irked Katerina were the constant stares on the streets. She feels unsafe at night. “I don’t prefer to travel in auto rickshaw late evenings alone. And in college we walk in groups to lonely places," says Katerina.

What’s her job destination?
She plans to open a dance studio in Delhi to teach both Russian ballet and Bharatanatyam. Along with her education, she is simultaneously teaching dance to make up for all expenses. “I want to contribute my global dance knowledge to next generation,” she concludes.