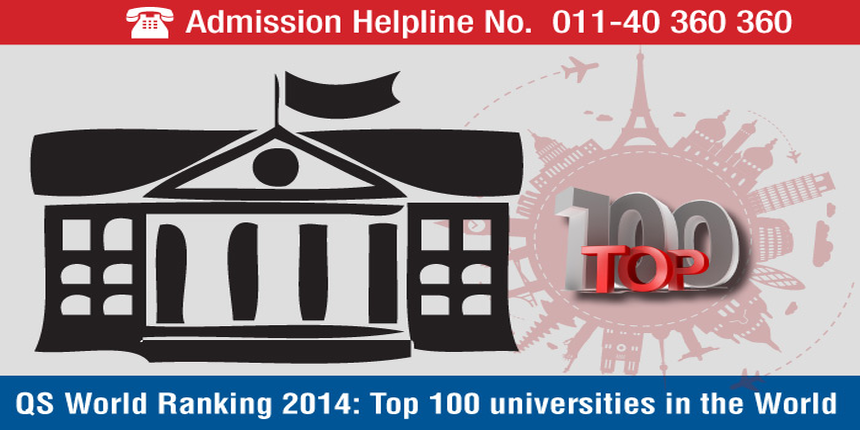 The Massachusetts Institute of Technology (MIT) has, yet again, emerged as the world’s leading university in the QS world ranking 2014/15. The ranking platform, covering 700 universities across the world, presents 31 countries in its top 200 measured on different yardsticks, including research, employability, teaching standards and globalization of the institutions, among others.

With 28 institutions in the top 100, the USA has emerged as the country with the most top varsities in the world. The country also has as many as six institutes in the top 10 comprising of renowned universities like Harvard, Stanford, California Institute of Technology (Caltech), Princeton and Yale University along with MIT.

British universities make up 4 of the top 10 universities, with a couple more featuring in next top 10 institutes. Among them University of Cambridge and Imperial College London have risen from their third and fifth position to second positions each making it UK’s best ever position in the QS World Ranking. UK comes second to US with 19 universities in the Top 100.

In all, institutes from 31 countries are present in the top 200 positions of the QS world ranking. USA and UK are followed by Germany (13), the Netherlands (11), Canada (10) and Australia (8). Among the Asian countries, Japan leads with 10 institutes followed by China and South Korea with 7 and 6 institutes respectively.

According to QS, this year’s ranking also reflects the increasing popularity of universities focusing on STEM (science, technology, engineering and mathematics) subjects. In fact, STEM universities account for a quarter of the top 20 places.

The trend is led by the big leaguers of technology like MIT, Caltech, Imperial College London. The pattern is displayed among the other institutes, too, like  ETH Zurich(Switzerland), EPFL Lausanne (Switzerland) Singapore’s Nanyang Technological University and South Korea’s KAIST.