Overseas MBA: Go to UK and US 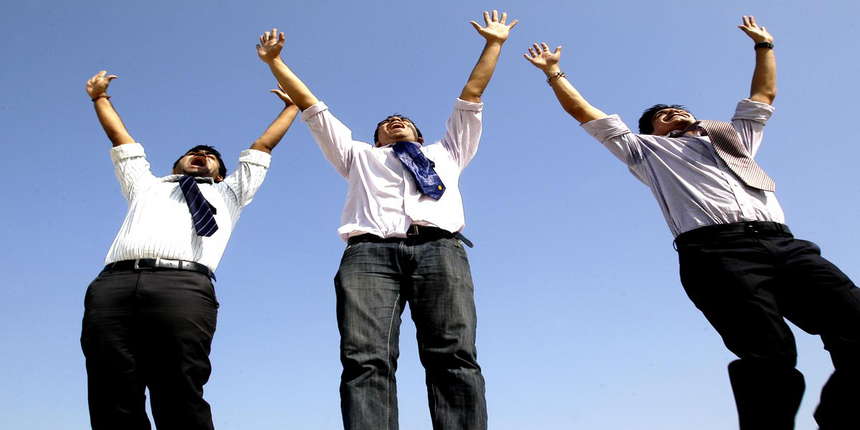 Even within the 100 best MBAs in the world, there are over 50+ schools spread over Europe and partly in East Asia and China, which offer world class MBA programmes.

From the latest rankings published by Financial Times and Economist, we have identified 50 schools which offer such programmes. Interestingly, both the Economist and FT differ widely when it comes to ranking of schools. For example, IIM Ahmedabad is ranked 11th best by FT, while it is a poor 78 in the Economist ranking. In general, Asian schools are ranked higher in FT.

The primary reason for such a differential lies in the methodology adopted. While the Economist depends on holistic parameters like pedagogy, research, placements and salaries, FT focuses substantially on career development, research, and diversity and reach of the institution. And it is this diversity of focus that determines where a school stands. So while looking for an MBA course, move beyond the obvious. A year in any of these institutions is quite a valuable experience.