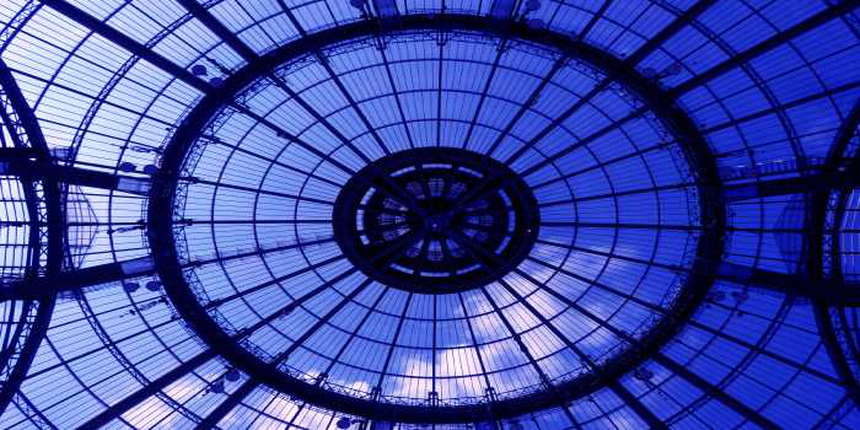 Admission through NRI quota to top engineering colleges in Madhya Pradesh is done by counselling, which is conducted by the Directorate of Technical Education (DTE), Bhopal. DTE is the competent authority to conduct centralised counseling by inviting applications through online or offline method. Admission through NRI quota will be done on merit basis by releasing the list of admitted candidates before commencement of counseling of general pool seats.

Students seeking admission under NRI quota can participate in the online counselling by submitting an online application form and paying a non-refundable registration fee of Rs 5100. After which, students seeking NRI admission have to personally appear at the Office of the Chairman Counselling Committee, Bhopal for document verification, allotment of institute and admission to engineering courses. Students seeking admission under NRI quota will be included in the allotment process after document verification and the institute will be allotted to them according to their merit and availability as per the course. An allotment slip will be issued to the candidate after submitting a demand draft of Rs 75000 as part payment of tuition fee. In case of Architecture course, NRI students will be admitted on the basis of combined merit prepared with NATA score and Qualifying examination marks.

According to regulations set by DTE, vacant NRI seats will be included in the ‘general pool’.NRI students who have completed their high school graduation from abroad are required to have an Equivalence Certificate from the Indian Embassy or Indian Consulate or Association of Indian Universities.

Students must satisfy the eligibility criteria to apply under NRI quota:

If the candidate has no parents or near relatives or is taken as a ward by the nearest relative, such candidate may also be considered for admission provided that the guardian has bona fide treated the candidate as a ward. Such guardian must file an affidavit indicating the interest shown in the education affairs of the candidate and also his relationship with the candidate. The guardian should also be a non-resident Indian and ordinarily residing abroad as an NRI

Students seeking admission under NRI quota are required to produce below documents according to ‘Admission Regulation, 2011’  to be eligible for admission: