The medical colleges in Telangana are affiliated to Kaloji Narayana Rao University of Health Sciences. The university was started with the aim of ensuring efficient and systematic education, training and research in allopathic and Indian systems of medicine, Dentistry and Nursing in Telangana. 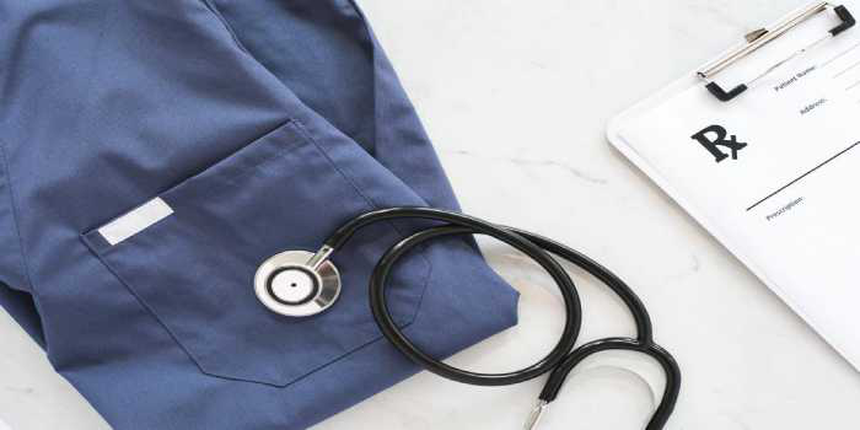 Eligibility for Admissions under NRI Quota in Private Medical Colleges

NRI seat Eligibility Guideline: A Supreme Court order has clarified the eligibility conditions for a person to be able to apply for the NRI seat. The criteria are mentioned below.
1. Either parent should be an NRI and shall ordinarily be residing abroad as an NRI
2. The NRI sponsor the student for admission should be a first-degree relative of the aspirant and residing abroad as an NRI
3. If the aspirant has no parents or near relatives or has been taken as a ward by a nearest relative such aspirants may also be considered for the NRI seat provided the guardian has bona fide treated the student as ward and the guardian is required to file an affidavit showing his/her interest in the affairs of the student and also their relationship with the student and such a person should be an NRI, and ordinarily residing abroad.

‘Nearest relative’ should be one of the following.
1. Real brother and sister of father i.e. real aunt and real uncle
2. Real brother and sister of mother i.e. real maternal aunt and real maternal uncle
3. Father and mother of either parent i.e. maternal or paternal grandfather and  maternal or paternal grandmother
4. First degree paternal and maternal cousins
5. The relative should be an NRI

The following table gives information for the year 2017-2018.