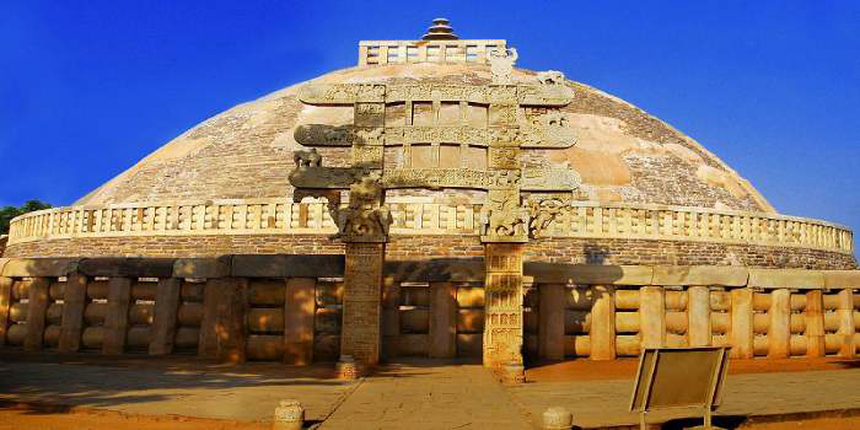 The admission for the MBBS programme for NRI is same as that for the resident Indian candidates. Candidates have to qualify the NEET exam and register for the counselling. The admission offers will be done based on merit. The merit will be determined by the score obtained by the candidates in the NEET UG examination. NEET-UG is conducted every year by the National Testing Agency (NTA). NEET-UG is scheduled to be conducted on May 5, 2019.

According to the Madhya Pradesh Private Professional Educational Institute, the definition of NRI would be the same as defined by the IT Act 1961 section 115C – "Non-resident Indian" means an individual, being a citizen of India or a person of Indian origin who is not a "resident". A person shall be deemed to be of Indian origin if he, or either of his parents or any of his grandparents, was born in undivided India.”

The definition for NRI aspirant is

NRI seat Eligibility Criteria: A Supreme Court order has clarified the eligibility conditions for a person to be able to apply for the NRI seat. The criteria are mentioned below.

1. Either parent should be an NRI and shall ordinarily be residing abroad as an NRI

2. The NRI sponsor the student for admission should be a first-degree relative of the aspirant and residing abroad as an NRI

3. If the aspirant has no parents or near relatives or has been taken as a ward by a nearest relative such aspirants may also be considered for the NRI seat provided the guardian has bona fide treated the student as ward and the guardian is required to file an affidavit showing his/her interest in the affairs of the student and also their relationship with the student and such a person should be an NRI, and ordinarily residing abroad.

‘Nearest relative’ should be one of the following.

5. The relative should be an NRI

These are the tentative important dates for MBBS Counselling for private medical colleges in Madhya Pradesh.