NRI Quota in Private Medical Colleges in Bihar - NRI admissions are open to NRI students aspiring to study MBBS in private medical colleges of Bihar. There are 3 private medical colleges in Bihar which offer NRI admissions. Of all the seats, 15% are reserved for NRI students as per the instructions of Medical Council of India. Bihar Combined Entrance Competitive Examination Board (BCECEB) is responsible for ensuring fair admissions and conducts the MBBS counselling for private medical colleges in Bihar. It is also responsible for competitive examinations conducted for the purpose of admission in various courses of Medical, Engineering and Agricultural streams. NRI admission process is similar to that for an Indian student and is done on the basis of candidate’s National Eligibility cum Entrance Test (NEET-UG) score. NEET-UG is conducted by the National Testing Agency (2019). The exam is scheduled to be held on May 5, 2019. 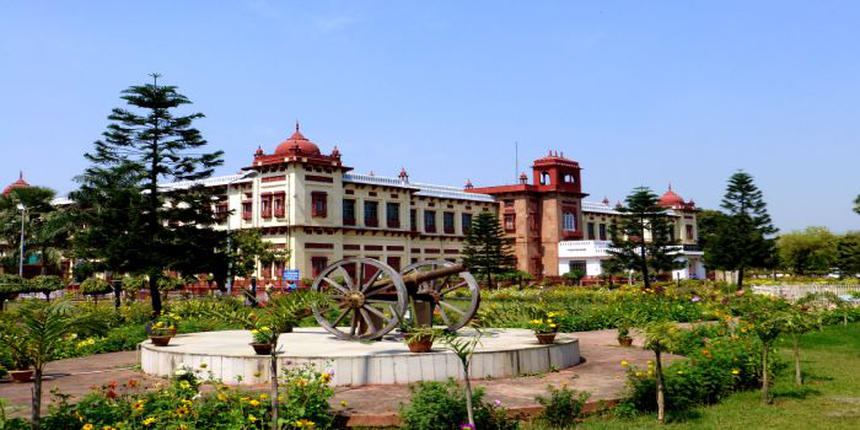 The private medical colleges in Bihar are affiliated to two universities:

NRI students need to appear for the National Eligibility cum Entrance Test and qualify to be eligible for NRI admission. NRI admission will be done on the basis of merit i.e. rank achieved by the student in the NEET-UG exam. Students have to fill an online form, available at the website, and pay a registration fee of Rs 1200 for NRI admissions. The important dates concerning form submission and different rounds of counselling are given at the end. A medical of the NRI student will be conducted before NRI admission and the candidate will be accepted only after he/she is declared fit.

A Supreme Court order has defined the eligibility criteria essential to be fulfilled for the NRI seats in medical colleges in India.

To be eligible for NRI admission, a candidate must be an NRI or PIO or OCI. NRI definition followed in the state of Bihar is similar to the one defined by the Income Tax Act of 1961.“Non Resident Indian” is a person of Indian origin who is not a “resident”. This refers to the tax status of a person who, as per section 6 of the act, has not resided in India for a specified period. ‘Resident in India’ requires a person to stay in India for least 182 days in a financial year, or 365 days spread over four consecutive years and at least 60 days in that year. Any Indian citizen who does not meet the criteria as a "resident of India" is a non-resident of India.

Person of Indian Origin (PIO) - is a citizen of any country other than Afghanistan, Bangladesh, Sri Lanka, Nepal or Pakistan, if he at any time held an Indian passport, or he or either of his parents or spouse were citizens of India by virtue of the Constitution.

Overseas Citizenship of India - is a pseudo-citizenship scheme established because the constitution of India does not permit full dual citizenship. An OCI card, which is a long-term visa with restrictions on voting rights and government jobs, acts as the proof of OCI and is available to certain PIOs.

Eligibility Criteria under the NRI quota for MBBS

To be eligible for NRI admission, the candidate must satisfy the following requirements:

Originals of the below documents must be submitted for NRI admissions: