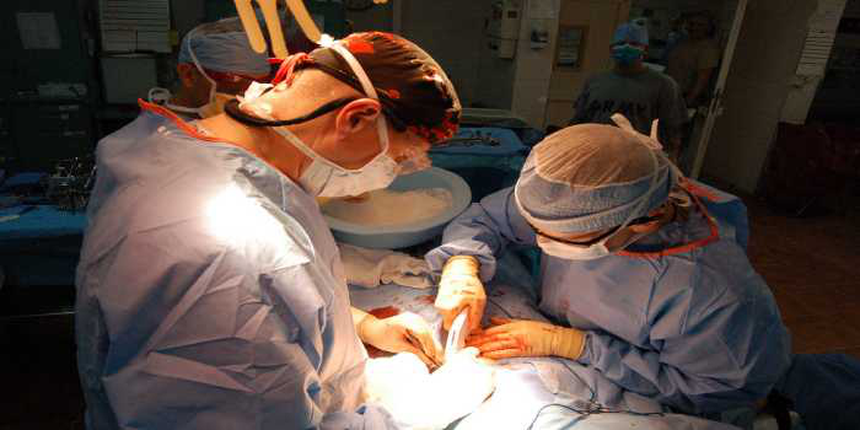 For NRI admission, students will have to register online for counselling by submitting the application form and paying a fee of Rs 2000. The last date of form submission and other dates concerning counselling are mentioned at the end of the article. Students applying through the NRI quota have to be present on the day of counselling for verification of documents and payment of a fee. After NRI admission, students will have to pay the entire tuition fee or in case of installments, submit a bond/bank guarantee for the remainder of the fee.

NRI Definition for Government and Private Medical colleges in Rajasthan

Candidates seeking NRI admission must understand and satisfy the definition of Non-Resident Indian. According to the Income-tax Act of 1961, any Indian citizen who does not meet the criteria as a "resident of India" is a non-resident of India. This also includes PIO and OCI.

A Person of Indian Origin (PIO) is a citizen of any country other than Afghanistan, Bangladesh, Sri Lanka, Nepal or Pakistan, if he at any time held an Indian passport, or he or either of his parents or spouse were citizens of India by virtue of the Constitution.

Overseas Citizenship of India - is a pseudo-citizenship scheme established because the constitution of India does not permit full dual citizenship. An OCI card, which is a long-term visa with restrictions on voting rights and government jobs, acts as proof of OCI and is available to certain PIOs.

As per directions of the High Court of Rajasthan, the following conditions are also applicable for NRI admissions:

NRI-seat Eligibility Criteria: As per a Supreme Court order, the eligibility criteria for NRI seat aspirants are:

Overseas Citizens of India (OCI) and Persons of Indian Origin (PIO) are also allowed for NRI admission, which will be given on priority in the below order:

Any seats remaining after exhausting the NRI quota in medical colleges would be converted into normal fee seats.

Documents Required for Medical Colleges in Rajasthan for NRI students

For NRI admission, candidates should bring the original and self-attested copies of documents given below:

Candidates seeking NRI admission should note that respective colleges will ensure the NRI status of the applicant at their own level.

Eligibility Criteria for NRI Quota in Medical Colleges in Rajasthan

All the Government Medical colleges have opened this year and hence, did not admit NRI students last year.