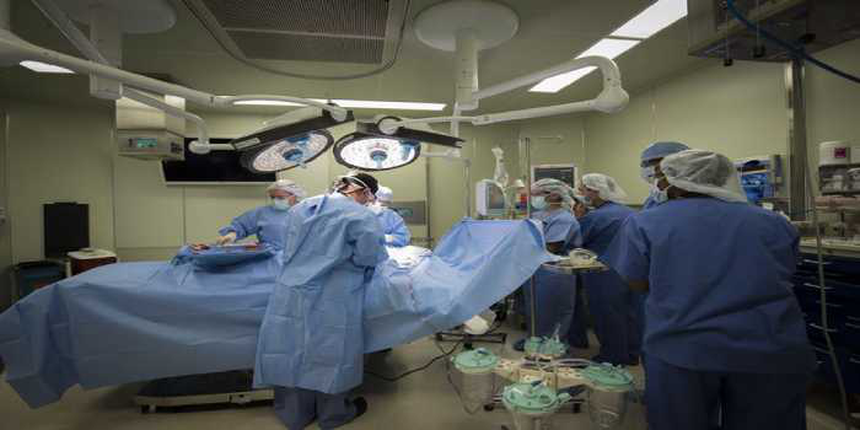 MBBS seats in medical colleges of Punjab are offered to NRI candidates, PIO and OCI in the following order:

NRI admission for MBBS in government and private medical colleges can be obtained by qualifying the National Eligibility cum Entrance Test (NEET-UG). NEET-UG is conducted by the National Testing Agency (NTA). NEET-UG is scheduled to be held on May 5, 2019. The admission process for NRI students is similar to Indian students wherein seats will be offered on merit basis ie. the rank of NRI student in NEET. To get NRI admission, students must satisfy the eligibility criteria and register online for counselling by paying a registration fee of Rs 5000. Students, on the day of counselling, will be required to visit and furnish necessary documents for verification. After NRI admission, students are required to pay the tuition fee for the first six months and provide bank guarantee/surety bond for the remainder of the fee. After the second round of counselling, remaining NRI seats will be converted into general or management seats. Students seeking NRI admission, especially with an abroad education, must obtain an Equivalence/Eligibility certificate from the university. An additional fee and form along with the required attested documents have to be submitted to obtain this certificate. Failing to do so, the candidate will not be eligible for NRI admission in the state of Punjab.

NRI-seat Eligibility Criteria: As per a Supreme Court order, the eligibility criteria for NRI seat aspirants are:

Documents Required for Medical Colleges in Punjab for NRI Students

Below are the documents required, self-attested and original, for NRI admission in these states:

Students have to satisfy the following criteria to be eligible for NRI admission:

NRI definition for government and private medical colleges in Punjab

Non-Resident Indian Means a person of Indian origin, holding an Indian Passport or Foreign Passport, who is permanently or temporarily settled outside India due to any of the below reasons:

For ascertaining the NRI status following documents can be used: