MBA Reapplication Essay: How have you improved? 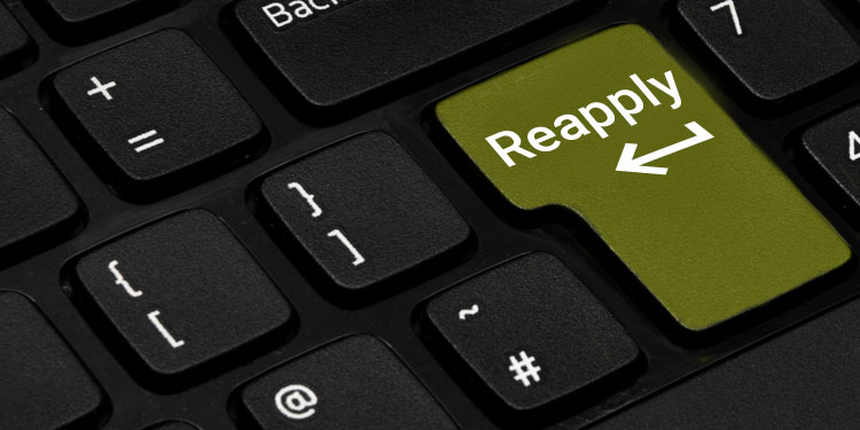 Getting through an MBA program at one of the top business schools is a tough job for both fresh applicants and even more so for re-applicants. With a very high number of applications each year, the percentage of admits each year is going down with the exponential growth in the popularity of the program. While some universities provide detailed pointers about improvement areas to rejected students regarding their reapplication, others give feedback upon request whereas yet others may provide no feedback at all.

The MBA essay topics or questions differ slightly with the university or business school in consideration. Despite minor differences in the questions, they follow a general trend of focusing on the improvements made by the re-applicant since the time of prior application to the program. Some MBA reapplication essay questions from the top business schools in the world are:

MBA Reapplication Essay questions are loud and clear: "How have you improved your profile since your last application?" Unlike other essays, the MBA re-application essay clearly asks candidates to delineate the areas in which they have improved i.e. the skills and experiences that the candidate has gained since the last application.

In order to effectively summarize one's areas of improvement, candidates need to conduct an unbiased review of their application before re-applying. Until the candidate can clearly decipher which part of his or her application was lacking, drafting an effective reapplication essay will prove to be a difficult task. The review process should include each and every aspect of the application from GMAT test scores to previous MBA essays and recommendations.

The MBA reapplication essay question essentially asks candidates to describe how they have grown since the last time they applied for the programme as well as how their suitability to the programme has improved. There should be strong improvements in the candidate's application documents which can be clearly demarcated by the Admissions Committee in as many supporting documents and constituent elements as possible. It is important for candidates to highlight aspects like new skills acquired, projects handled, role improvements, and certifications obtained since the last application. An increased focus on goals or specific aspirations is also something that would enlighten the Admissions Committee regarding the steps that the candidate has taken to improve his or her application.

One aspect of the MBA reapplication essay which candidates often face a difficulty in dealing with is effectively mentioning one's improvements in the stipulated word limit for the essay. Often the MBA reapplication essay is 300 words and in some cases, it is stretched to around 500 words. Describing an entire year's worth of achievements, changes, and improvements in such a meager word count is a daunting task. It is best to divide the entire essay into paragraphs of approximately 80 words each, with each paragraph dealing with a separate facet of improvement in a short and specific manner.

The time of application or re-application to any of the top MBA programs is an important aspect which is generally overlooked by candidates. In order to improve one's chances for getting selected to the program, it is best to apply in the first round of applications which are as early as August or September for most MBA programs which start in the fall of the following year. Applying in the first round is beneficial as opposed to later rounds where candidates compete against a greater number of applicants for a smaller number of seats.

Therefore, candidates should treat the reapplication as a fresh application in all respects, save for the MBA reapplication essay, of course. Rewriting the essays and changing the referees or recommenders for LORs, however, is not the sole solution for reapplying. Neither is simply improving on the GMAT or English language proficiency tests. Instead, the candidate should display effort in making improvements in each field of consideration and should adopt a holistic approach to personal and professional growth which can be clearly delineated in the MBA reapplication essay.

MBA Reapplication Essay: Things to consider before you reapply

Stay tuned to www.studyabroad.careers360.com for more news and updates on MBA essays and applications!

MBA Reapplication: How to reapply to business schools

MBA Essay on Failure - How to write about my biggest failure