Masters in Computer Science: What, Where and How 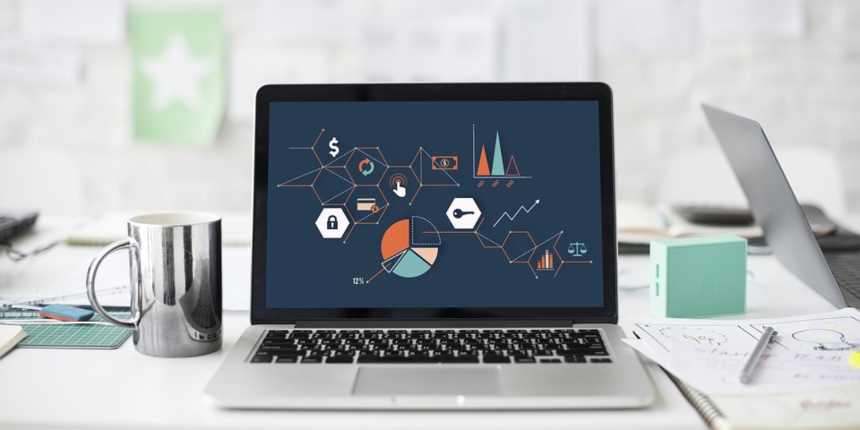 The eligibility requirements for MS in computer science often vary from university to university. Although most masters programs don't require candidates to have a bachelor’s in the same field, computer science is one domain where a background in mathematics is crucial to a candidate’s success. Therefore, most of the best computer science programs in the world require applicants to have a working knowledge of collegiate level mathematics. Other programs also require a strong foundation in the fundamentals of physics. Most of the universities additionally provide options for supplementary courses for applicants can pursue in case they don’t have the knowledge of physics and/or mathematics required for the program.

Apart from this, applicants for a masters in computer science program must have successfully cleared a four-year bachelor’s program or have at least four years of higher education succeeding 12th standard. For many of the top computer science masters programs, the candidate must have obtained at least 75% in his or her undergraduate education.

The minimum scores required for admission to some of the best universities for a masters in computer science are given below.

The admission requirements for a MS in computer science may vary for different programs, specializations and universities. These requirements generally include various forms of academic and professional records, supplementary documentation and standardized test scores. In some specific programs, candidates may also need to submit video essays and/or participate in a pre-admission interview. The general admission requirements for any masters in computer science program include:

The tuition fee for the masters in computer science programs are generally higher than masters programs in arts due to the highly practical nature of the program as well as the equipment and technology required throughout. Certain highly intensive specializations such as artificial intelligence also cost more than classic routes like programming and data structures. The tuition fees also vary with the country and the university of application.

Many of the masters in computer science programs offer a variety of graduate teaching assistantship opportunities alongside the program coursework in order for the students to cover up the tuition fee costs and earn a stipend simultaneously! Apart from the teaching and research assistantships, universities also offer a number of awards, scholarships and fellowships which prospective students can apply to.

Some of the top universities around the world and the tuition for their masters in computer science programs are given below along with a few notable scholarships to which prospective students can apply to.

Fees and Funding for Top University Programs in Computer Science