Indian students denied US entry: Who is responsible for the Silicon Valley fiasco? 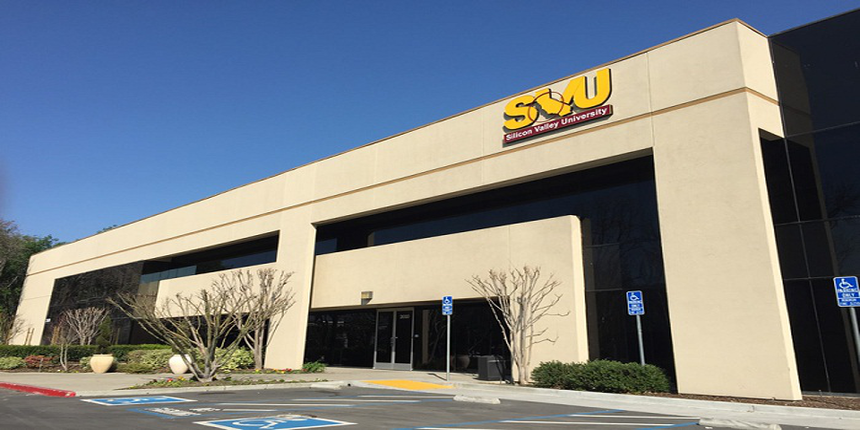 The incidences of deportation and restriction of outbound Indian students from the United States in December 2015 set the alarm bells ringing in view of the uncertain stand of the immigration authorities on the validity of the universities, namely, Silicon Valley in San Jose and Northwestern Polytechnic College in Fremont, California.

Following the deportation of 14 Indian students admitted to the mentioned universities, Air India on December 20, 2015 restricted 19 more students from boarding its flight to San Francisco citing a communication from the US Customs and Border Protection agency that the institutions were under ‘scrutiny’.

In a statement, the national carrier said that the move was aimed at preventing students from further “inconvenience”.

"Students travel on a one-way ticket to the US and, in the event of deportation, incur huge expenditure to buy a ticket back to India on first available service,” the statement read.

However, the fact remained that none of the US Government agencies who communicated with Air India about the investigations issued any formal notification on the same. In fact, California based newspaper, Costa Contra Times quoted a US Immigrations and Customs Enforcement representative as saying that both schools were on the list of institutions approved by the Department of Homeland Security’s Student and Exchange Visitor Programme.

Further, a simple search on the US Immigration and Customs Enforcement (ICE) revealed that both Silicon Valley University and Northwestern Polytechnic College were still listed among the Student and Exchange Visitor Program (SEVP)-certified schools.

Screenshot of Northwestern Polytechnic in the ICE site:

If the mentioned universities were under investigations, why did the Department of Homeland Security clear the Student Visas of the deported students in the first place?

International students travelling to USA are issued Form I -20 by SEVP- certified universities in USA (the University or college where the student gets admission), which is, basically, a Certificate of Eligibility for Nonimmigrant Status given to both F(full-time academic courses) and M (vocational course) students. Without Form I-20, students are not allowed to pay the SEVIS pay- a requirement to complete the student visa process. So, why was the immigration authority restricting students from studying in US despite having itself cleared the visa formalities for entry into country?

Also, shouldn’t the US authorities have issued a notice warning future students from applying to the concerned universities pending investigations? None of the official websites carried any such information leaving students in the lurch.

It was only the Indian external affairs ministry which advised Indian students seeking admission in the two California- based universities to defer their departure pending a response from US authorities. However, there was no clarity on the admissions status of the students, per se.

Both Silicon Valley and Northwestern Polytechnic were swift in brushing off false claims about their authenticity. Silicon Valley shifted the blame to U.S. Customs and Border Protection’s ‘stricter security measures’ following the Paris attacks. Northwestern Polytechnic took a step further by ‘demanding that Air India allow all NPU students to board’ and that only Indian students who ‘failed their immigration interviews, for example by communicating that they are coming to the US to work illegally or are unable to show sufficient identification or financial support ’ were deported.

Both the universities maintained that they were not been blacklisted and were valid institutions.  However, their websites reflected uncertainty regarding their own programmes.

For example, Silicon Valley’s tuition pages said that California residents were protected against from losing money if they prepaid their tuition and suffered a financial loss as a result of the ‘school closing’. Why an institute – claiming authenticity- would up such a notice on its website? Worse, the notice did not claim anything for international students.

While both the colleges distanced themselves from the ‘Tri Valley University’ incident where nearly 1800 Indian students were affected by its closure following raid by US immigration authorities, the fact remains that the entire incident has yet again, thrown light into the debatable issue of fake universities luring Indian students.

The USA is a major education destination for Indian students, especially from Andhra Pradesh and Telangana who opt to study in the country to not just explore its educational opportunities but also immigration opportunities. Presently, over 1,00,000 Indian students are pursuing their studies in American universities, majority of whom are enrolled in postgraduate programmes. In fact, reflecting its increasing popularity among Indian students, the country saw an almost 32% increase in students’ enrollment from India as it grew from 113,649 in July 2014 to 149,999 in July 2015.

India is the second largest source for international students in USA after China and steadily gaining numbers to be the largest source. Given the large student base, shouldn’t the US authorities bring more clarity into such incidences to allay fears of the Indian student community studying in the country?

Stay tuned to studyabroad.careers360.com for more news and updates on US student visa