Advanced Placement Test (AP Test) is taken by students who wish to get admission in the universities mainly in the United States, Australia, New Zealand, Singapore, the UK and Canada. The test that assesses the knowledge of the student in a particular subject area is conducted in May every year. The subjects for AP tests are as follows: 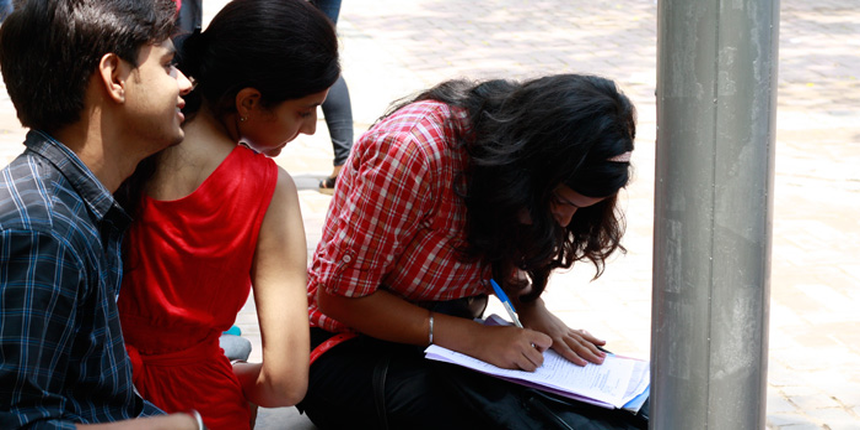 The universities and institutes give preference to students who clear AP test as it assesses the knowledge of a student in a particular subject area. Another major benefit of taking the AP test is that you can graduate early from the university (usually in four years). It helps in saving money. There are many more advantages to taking the AP test. One major among them is the chances of getting a scholarship. Many universities and institutes consider AP score a major factor in deciding scholarships. Apart from that, an AP score of three or above improves the chances of advanced placements and college credits upon the arrival in the institute.

Taking classes for AP is totally dependent on the student and the time he/she can dedicate for the classes. Also, the student must choose the subjects carefully for the test. If a student is good at Mathematics and average in Chemistry, he must go for Mathematics only as there are chances for him to get high score.