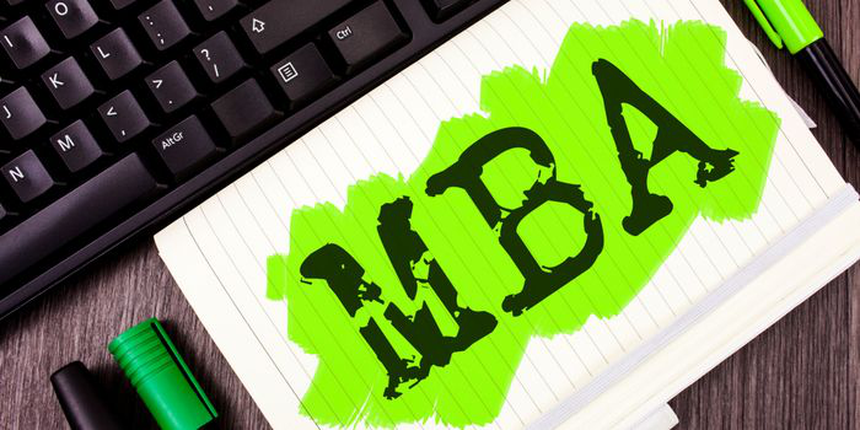 The below-mentioned table provides updated information on average GMAT scores accepted by some of the reputed business schools, and student enrollment statistics.

GMAT 2018 score ranges on a scale of 200–800. According to the conducting authority, GMAC, two-thirds of the test takers usually score between 400–600. The scorecard has the following background information of the candidate, namely country of citizenship, gender, date of birth, contact number, undergraduate institution name, grade point average, major, date of graduation, intended graduate study, and the highest level of education attained.

GMAT is a computer adaptive standardised entrance test to measure the analytical, quantitative and verbal skills of a management school aspirant and it is used as a primary criterion for admission into a wide range of management programmes like Master of Business Administration (MBA), Master of Accountancy and Master of Finance programs. GMAC does not prescribe any specific GMAT eligibility criteria 2018. However, ideally, aspirants should have completed their undergraduate studies before completing the GMAT registration 2018 process. As per the GMAT 2018 test pattern, GMAT consists of four sections, namely, Analytical Writing Assessment, Integrated Reasoning, Quantitative and Verbal.

The new element of GMAT Test 2018 – GMAC has reduced the total GMAT exam duration by 30 minutes. The GMAT 2018 will now be of three-and-a-half hour instead of long four hours. The changes have been implemented in GMAT exam conducted on April 16, 2018. The exam content and the time allotted per question remains unaltered. The GMAT exam will be scored abiding by the same parameters. It is the same GMAT exam – just shorter by a half hour.