The idea of a foreign degree might be alluring for all its understandable charms, but along with it lurks the danger of falling into the trap of fake universities and colleges.

Unaccredited higher education institutions
Reports suggest that of the estimated 5,000 higher education institutions thought to take foreign students, only 2,100 applied to get their credentials verified. Of those 2,100 applications, 460 were rejected. It comes as no surprise then that authorities have estimated 2,000 sham colleges to face closure because of the new rules. 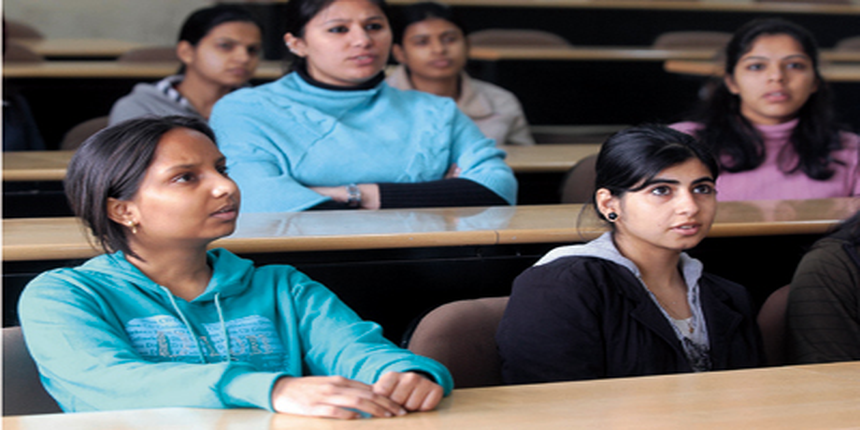 Off the records, a Home Office official suggests caution about approaching the institution, “If you are even a bit unsure about the credibility of the institute, don't apply”.  There are several reasons for it. Sham institutes often use credible sounding names, sometimes very similar to well-known institutions. It has also been seen that these fake institutions often claim to be accredited even though they are not on the official list of registered institutions. “UK does not have a list of non-recognised institutions but consulting the recognised bodies and listed bodies list provides official information about the status of the Higher Education providers abroad as well.

The British Council offices in India are also a source of information and advice on UK Higher Education providers for would be students. Amit Chaturvedi, Head, Education UK, India, says “While selecting a university, do a thorough background research. Search for details on accreditation, teaching standards, costing details of the programme, degree/qualification awarded, any media coverage and so on.”