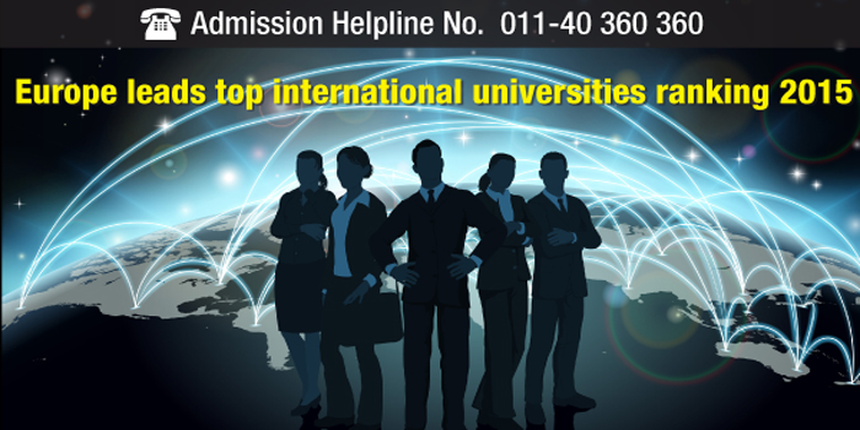 The ranking, however, takes into account the proportion of international students against the total number of students in the university. For example, of the 10,000 students studying at EPFL, 50 per cent are from Switzerland with the other half coming from overseas.

The table below shows the Top international universities ranking 2015