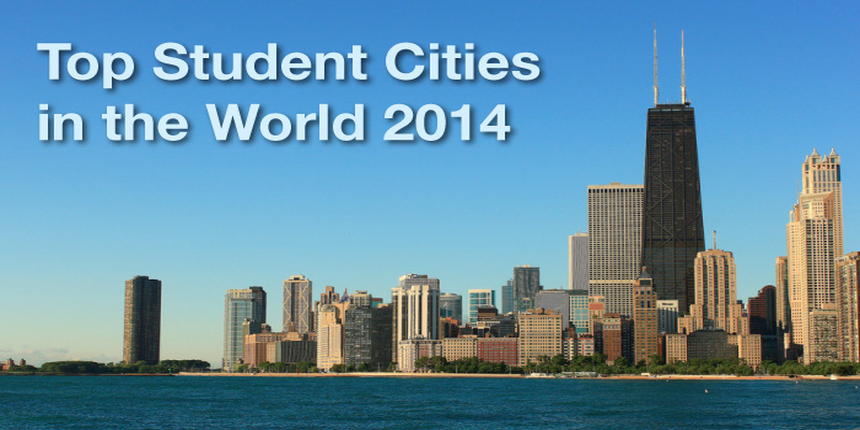 Best Student Cities in the World Ranking 2014: The 2014 QS Ranking for the Top Student Cities in the World is out. While selecting a university, a candidate not only considers the aspects related to the educational institution, but also the characteristics of its surrounding environment. Apart from the academic pointers, the aspirant takes his/her decision on the basis of the city in which the university is located, the volume of international students there, the quality of lifestyle, the cost of living and studies, the employer activity in the city and the overall societal behaviour.

The Best Student Cities in the World Ranking 2014 includes Top 50 Student Cities. The initial selection criteria for the cities required the cities to have a population of over 250,000 and to home to at least two universities featured in the QS World University Rankings. The methodology for the Top Student Cities in the World Ranking 2014 has been adapted slightly and includes two new indicators: the GaWC Score and the iPad Index. The cities are ranked based on 14 indicators divided into five equally weighted categories.

# The data published is taken from QS Top Universities.